Biography of Amitabh Bachchan: The Big-B of Bollywood 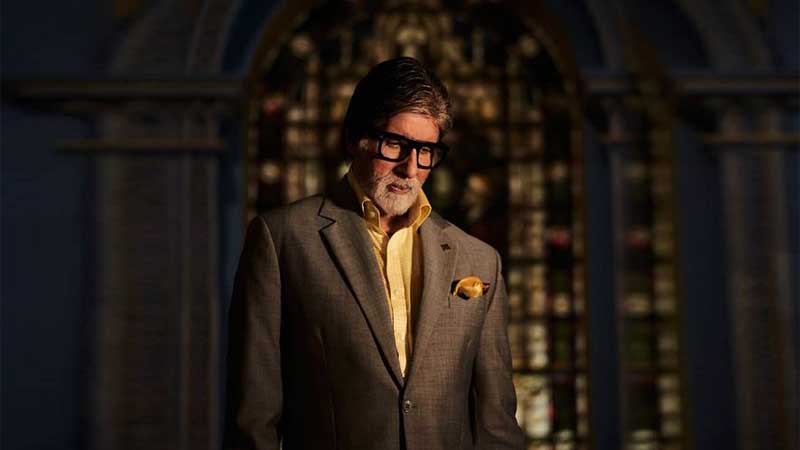 Amitabh Bachchan – the Millennium star of Bollywood is the biggest name in the Indian film industry. He is also known as Big B of Bollywood; a person who came from nowhere and became the greatest name in the film industry. He is a veteran actor with extraordinary talent. Let’s dive into the magical journey with the biography of the first Angry Young Man of the silver screen.

Amitabh did more than a dozen movies with Parveen Babi, the chemistry was sizzling on-screen and off-screen between the two. Media started writing about them but later things got dirty between them as Parveen accused him of kidnapping her. In an interview, she said that he wants to take her to the unknown island where she would get her surgery. But Amitabh didn’t respond to these and he wrote a good thing about her when she passed away in 2005.

The affair between the two started from the sets of Do Anjaane in 1976. As Amitabh was married to Jaya so he kept the relationship as a secret. They almost dated for more than 2 years and worked on almost 20 movies. They were the most favorite on-screen couple at that time. Their affair was confirmed by the legendary director Yash Chopra who was also the director of their movie Silsila, in which the real wife of Amitabh was cast alongside Rekha. However, the relationship started fading; then a few more controversies, and they separated.

Jaya Bhaduri and Amitabh met on the sets of the movie Guddi, where he realized that Jaya was the one. They did the Ek Nazar movie together where they both found feelings for each other and the journey of their love story began. After a few years, they got married in June 1973 and the journey is still going on.