General » Are Societies Divided Now More Than Ever?

Are Societies Divided Now More Than Ever? 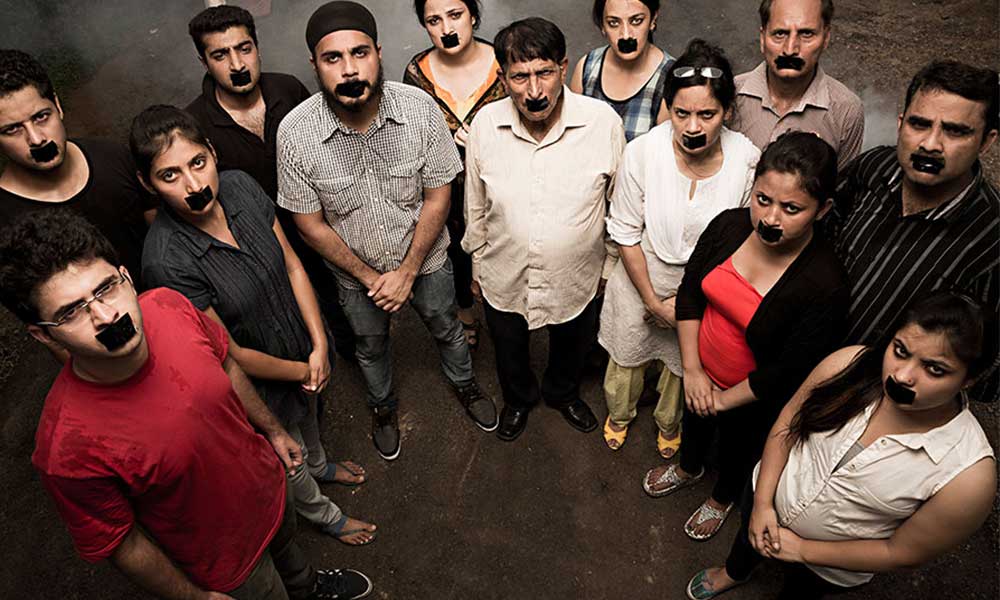 If you take a look at countries and cities across the world, you will notice a rise in social unrest in many places. Countries like France, Germany, The United States, China, and more have all seen social uprising and mass protests in their streets. The causes of these protests vary. From economic issues to strict Covid-19 measures, to political instability, many people are becoming more and more dissatisfied with the way they’re being governed.  The lack of discourse means that people are regularly resorting to protests to resolve their issues.

This angst and anger have created large animosity towards governments and authority. People simply don’t trust their governments. What’s worse, they have grown tired of the lies and have started lashing out. In turn, governments have resorted to strict force in an attempt to subdue protests and social movements. We’ve seen such measures in the United States of America. We’ve also seen it in Europe, in countries like France. Even in the Middle East, people have risen up against their government.

What’s interesting is the social divide that has become common amongst populations. People are divided even when they are united against the same common enemy. There is a large distrust and lack of discourse amongst people. People feel less able to adopt open conversation to resolve their issues.  Less common is the use of public debates and dialogue and what is more frequently applied is the use of protests and sometimes acts of violence.

No one knows the cause of this animosity and deep divide; we only know that it exists. The onus first falls on the government to right what’s wrong. To open up channels of communication before applying authoritarian measures with no regard to common life. For example, in the matters of COVID-19, yes public health and safety should be prioritized. But the government cannot assume to rid people of a normal day-to-day life without receiving heavy backlash. After all, many people consider the problem of Covid-19 to have been brought on by governments themselves.

Many cities and countries are facing turmoil and unrest because of the notion that their voices aren’t being heard. We need to move past our problems as a people and come to possible solutions. Or else risk even worse outcomes. Today the world needs to come together before it falls apart.