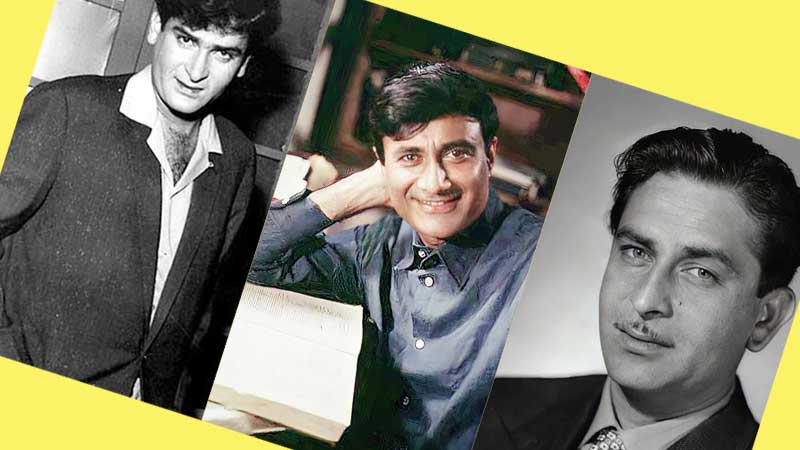 Indian cinema, known as Bollywood, is an Indian film industry based in Mumbai. It is the largest film industry in the world, producing up to 2,000 films a year.

Where did the story begin?

After 1897, when Professor Stevenson created the first forerunner of Indian cinema at the Calcutta Theater, the Indian film industry became significantly more popular and loved entertaining musicals worldwide. Today, Indian cinema is no longer as it originally was, as directors try to leave behind long and choreographed scenes of the musical and create more dramatic works. It is also noteworthy that the royalties of the Indian actors were determined by the length of the song and dance sections in the film.

Bollywood in the digital world

Today, Bollywood is a popular industry all over the world, and using modern social networks and apps such as streamoz; each influencer can share live streaming and preferred videos, which ultimately affects the amount of revenue and popularity of the channel.

Bollywood actors are well known globally and many of them have appeared in Hollywood movies many times. Here are the top 10 male actors in Bollywood who have lots of fans worldwide, but in Bollywood, they are the real gods.

Raj Kapoor(1935-1982) whose important film role was a sympathetic tramp, who was very much like Chaplin and had to live in an unjust society, especially in India’s difficult economic conditions.

Kapoor was a famous showman who later founded his own company RK Films, which has given many Indian filmmakers a favorite.

He was the king of tragedy who introduced a naturalistic style to Bollywood that portrayed Bollywood men as romantic and weak losers. Later, along with Amitabh Bachchan, he was named the great actor of India.

Called  Gregory Peck of India, he portrayed a romantic hero in his film roles and later founded his own studio and became the author and director of many blockbusters.

The masculine in any hit was very similar to Elvis Presley’s talent to conquer the audience. He was little known as a director, however as a dancer and a romantic hero he will forever remain in the consciousness of Bollywood lovers.

No actor in the history of Bollywood has earned such great recognition from the audience as young ladies adored him. He was the first Bollywood superstar and became famous with up to 15 blockbusters.

His films broke all records in India in 1973. His most significant film roles were in the fight against corruption and unjust society. Amitabh Bachchan has worked in both politics and television and continues to do so today in the world of cinema.

The audience loves his romantic roles however, he has become more popular with his films in physical build and sports direction. He is one of the Best Bollywood Actors, a role model in the eyes of Indian viewers, whose name is associated with several successful blockbusters.

Amir Khani is one of the most versatile actors in Bollywood, who has created many solid and memorable film roles in modern times. Among them were Oscar-nominated  Lagaan with his production and the recent film PK, which ran against blind religious beliefs.

Its popularity has made Bollywood even more recognizable in the world. It is constantly at the peak of popularity and always entertains the audience with different and romantic movies. His film My name is Khan is one of his most successful works.