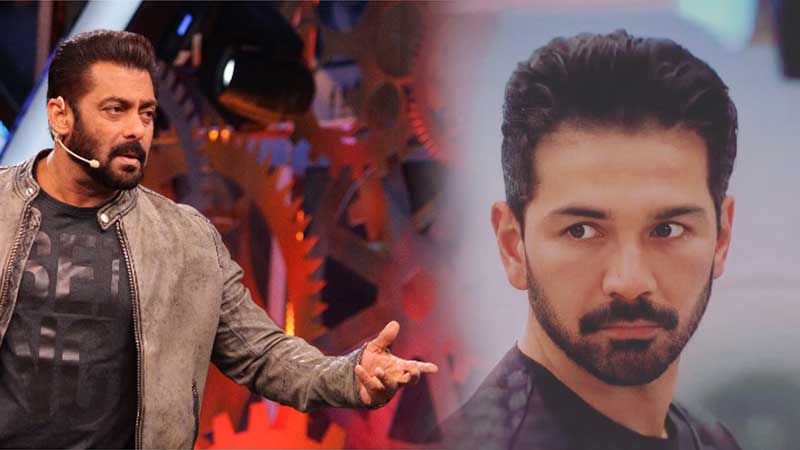 In the recent episodes, Abhinav Shukla can be clearly seen irked by the behavior of Rakhi Sawant who is leaving no chance to tease the former. Earlier, Abhinav Shukla was sportingly taking all the jokes made by Rakhi Sawant but this time Rakhi seems to have crossed the line, and as she pulled the strings of the shorts of Abhinav. Even Rubina warned her to not cross the limits but Rakhi seems unstoppable.

On this Weekend ka Vaar, you will see Salman Khan taking the class of Abhinav Shukla and not Rakhi Sawant opposite of what the audience was expecting. Also, Salman Khan called Rakhi Sawant the biggest entertainer of the Bigg Boss 14 house, and Abhinav Shukla is also benefited due to her to which Abhinav responded that he no longer wants any benefit and if this is entertainment, he wants to leave the show right there. In the promo, Salman can be seen telling him to listen and not to overreact to the situation.

Rakhi Sawant was even spotted telling Abhinav Shukla that she will not leave him even outside the house to which the latter really got stressed and even shared this thing with her wife Rubina Dilaik.

Abhinav Shukla has got the support of his fans on Twitter as they find Rakhi’s entertainment completely cheap. He is also currently trending on Twitter and people are also calling out Salman Khan for taking the wrong sides.

Let’s see if Abhinav Shukla stays firm on his stand and exits the show or not in Today’s Weekend ka Vaar Bigg Boss 14.