Bollywood Actresses Who Failed as Businesswomen 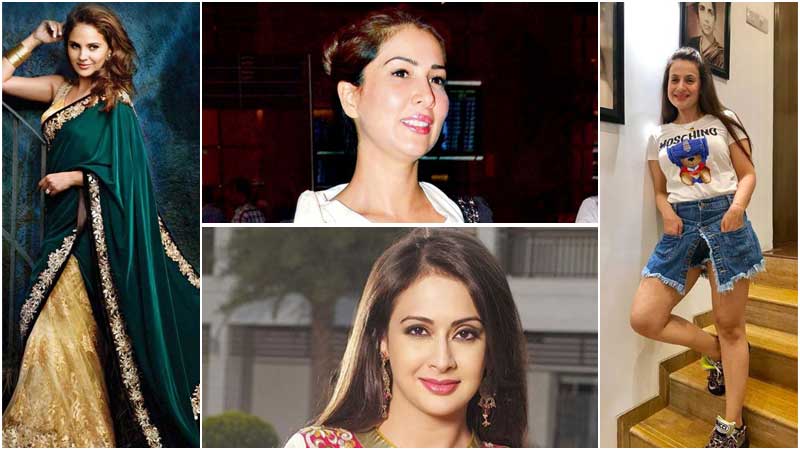 Bollywood is literally a strenuous place to sustain oneself. Ferocious competition with one another and emotions becoming the last concern, it becomes painful for every actor to survive in the industry.

No matter how much tempting the Bollywood industry looks like, but unfortunately, there are some actresses who lost badly in turning up the heat at the box office.

However, a few of them tried to convert their unsuccessful career at Bollywood to a successful one in other businesses. Many of them are doing well in their career and some actresses’ flopped in their new business ventures too.

Here is a list unveiling the flop careers of those actresses:

Despite the fact, that Ameesha commenced her career with a blockbuster at the box office and being an important part of historic films like Gadar, she could not do well at Bollywood.

Not only she failed to impress the audience with her acting, but she also failed as a businesswoman. Ameesha launched her own production company in the year 2013 by the name of Desi Magic. Not even a single film has been released in Bollywood from her production company. In fact, a film that was announced, named ‘Bhaiyyaji Superhit’, is still in the making since 2012.

Making a debut with a super hit movie like ‘Mohabbatein’, Preeti Jhangiani still failed to mark a successful career in Hindi movies. After giving flop movies like ‘Awara Paagal Deewana’, she started her production company in 2009 along with her husband Parvin Dabas and named the company as Very Fishy Films.

Ever since the production company came up with a single movie in 2011. The name of the movie is ‘Sahi Dhande Galat Bande’ that failed badly at the box office.

The huge success of the super hit movie, ‘Mohabbatein’, was of no help even to it’s another actress Kim Sharma. She got married to a Kenya based businessman Ali Punjani after a few flop movies.

Reports indicate that she got into a hotel business later on and went through some serious losses. So, she shut the business down. Presently, she is managing her own bridal makeover salon.

After beating Priyanka Chopra, Lara Dutta won Miss Universe beauty pageant in the year 2000. She debuted with the film ‘Andaaz’ in Bollywood. Despite being part of several good movies, she never succeeded in her acting career.

Lara got married to the famous Tennis player, Mahesh Bhupathi and started her own production company named Big Daddy Production. In April 2011, she produced Chalo Dilli under her production banner. Even after receiving appreciating reviews, the movie didn’t do well at the Box office.

Even the clothing brand named ‘Chhabra555’ failed in the market.