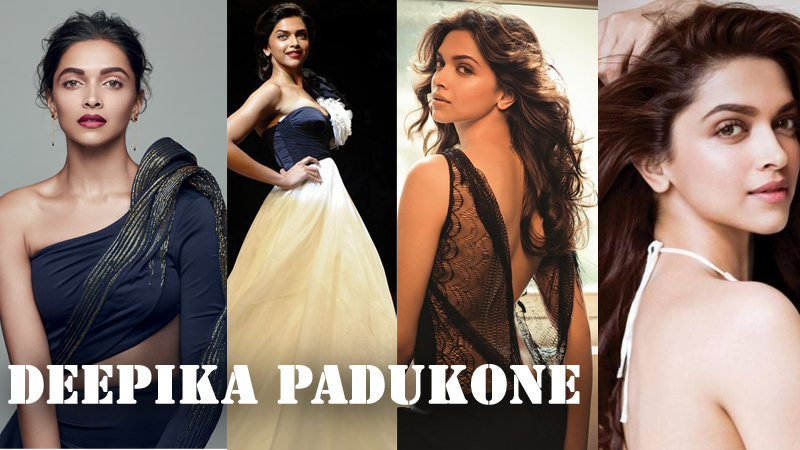 Deepika Padukone is the most popular Bollywood actress who has won the heart of the entire nation with her debuted film “OM Shanti OM”. Also, she is known as one of the most talented actresses in the industry. Let’s uncover the facts of Deepika’s work and life.

The birth-date of Deepika is 5 January 1986; she is 33 years old as in 2019. She was born in Copenhagen, Denmark and spent her childhood in Bengaluru, Karnataka, India. Since her childhood, she is fond of playing badminton and it has been a special interest as her father is a national Badminton player. Deepika always wanted to become a national player like her father and has played several national-level badminton competitions in her school days. From the age of 8, she started acting in several advertisement campaigns and that was the kick-start to her career as model-cum-actor.

Height: Deepika Padukone’s height is 1.74 m i.e. 5 feet and 8 inches. She was first cited for her height and figure and thus called fashion icon in India. Her height helped her to achieve the highest rank in the list of most attractive Indian celebrities.

She completed her schooling from Sophia high school, Bengaluru and her pre-university education from Mount Carmel College, Bengaluru. She also enrolled herself in IGNOU (Indira Gandhi National Open University) for B.A Sociology but couldn’t pursue her degree due to her modeling career.

She started her career as a model under the direction of fashion guru, Prasad Bidapa. In 2005 she walked on the ramp for the very first time in Lakme fashion week where she was representing the designer Suneet Verma and at that time she was only 17 years old.

Deepika first came into notice after Liril soap commercial and the second time she was highly admired for the print campaign for Kingfisher calendar.

After deciding modeling as her profession, she moved to Mumbai to stay with her aunt. Then she got a chance to appear in the music video “Naam Tera” by singer Himesh Reshammiya. From there she received many offers for various films but because she was naïve, she started to take acting classes at Anupam Kher’s acting institute- Actor Prepares.

She made her debut with Kannada film “Aishwarya” as the lead actress. Rumors say that the movie Saawariya was offered to Deepika but due to unknown reason, the role went to Sonam Kapoor. In 2007, Deepika made her Bollywood debut with Farah Khan’s film “Om Shanti Om”.

Nihaar Pandya was the first boyfriend of Deepika. She was in live-in-relationship with this male model before making her entry into Bollywood. It is said that she left him to target higher in her acting career.

She was in a relationship with well-renowned actor Ranbir Kapoor and even she gets a tattoo of “R” initial of Ranbir on the nape of her neck, but unfortunately, the relation lasted for a year only.

As a rising actor, Deepika dated Yuvraj Singh, the cricketer for a while but the relationship ended soon as Yuvi started interfering in her personal life.

She has also dated Siddarth Mallya for a few years. The big businessman and Deepika together; was the talk of the town but she broke up stating “irreconcilable variations in class and status”.

Ranveer Singh: The handsome hunk Ranveer Singh was the final choice of Deepika and they got married on 14 November 2018.

The net worth of Deepika is 102 crore rupees at this time.