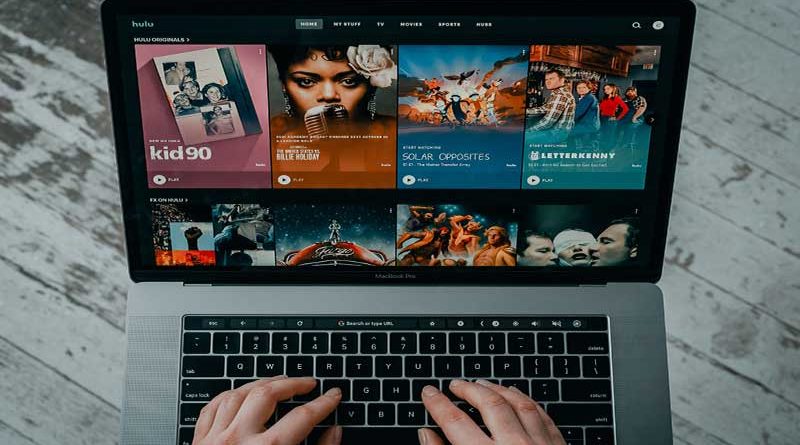 With the advent of OTT platforms, we now have access to a plethora of previously inaccessible information. However, there is no denying that these platforms include a wealth of unfiltered information that may not be suitable for use with children. As a result, we’ve compiled this list of the top five Netflix shows that you should never watch with your children. Check it out, shall we?

As per The Next Hint’s report, Chris Redfield (Robbie Amell), Jill Valentine (Hannah John-Kamen), and Albert Wesker (Tom Hopper) explore the Spencer Mansion in Resident Evil: Welcome to Raccoon City, while Leon Kennedy (Avan Jogia) and Claire Redfield (Kaya Scodelario) search for a way out of Raccoon City before the town explodes in the other storyline. If you love watching dark thrillers, go for it.

Ozark Season 4 production is moving quickly, and viewers should expect to see it shortly. In any case, it’s a show that parents should avoid letting their children watch. If you don’t, they’ll bombard you with questions you’ll have trouble answering. Avoiding this show with your children can make things easy for both you and your children.

Even though it is one of the best shows ever produced, it is clearly unsuitable for young audiences. It’s one of the most sinister series on television, with plenty of gore and bloodshed. The show’s narrative is also unsuitable for youngsters since it might lead them to believe that cooking meth is the simplest way to get rich, live fast, and ultimately die early. To avoid having your children grow up too quickly, don’t let them watch the show while you’re viewing it.

There is no doubt that Rick and Morty is one of the funniest series ever, thanks in large part to the show’s excellent writing and a stellar cast of actors. The program, on the other hand, has several swear words and a dark sense of humor that are inappropriate for children. It is therefore advised to avoid watching this show in the presence of children.

Delhi Crime is a television show based on a true story. In 2012, gang rape became a nationwide concern. This narrative centers on one such rape. You should avoid watching the program with your children if you want them to grow up with a fear-free mind, as the show’s plot is quite grim.

The above-mentioned shows are highly dark and violent, and their viewers should be at least 16 years old. If you wish to protect your children’s childhood, you must avoid viewing these shows with them. It’s because children’s minds are so malleable that they will take in everything they see on television. The aforementioned shows, as well as anything else that can jeopardize their upbringing, should be avoided at all costs. Also, be sure to return again to this page to learn about many more fascinating topics.

Is It Possible to Become an Actor Without Acting Education
11 Most Popular Facts About Bollywood Actors & Actresses
5 Movies That Were Made into Video Games and Their Reviews
Top 5 Controversies in Bollywood 2021 That Shocked You the Most
8 Movies to Watch When You're Bored
Karan Kundrra Biography- Age, Height, Girlfriend, Net Worth, and Much More
Bigg Boss 15 Confirmed Contestant List with Photos- Karan Kundra, Tejaswi Prakash and More
Five Star Kids Who Have Been Vocal About the Privilege of Nepotism
Best Video Streaming Apps 2021
Top 5 Highest Grossing Book to Film Adaptations
Changes Witnessed by Bollywood Music Over the Decades
Bollywood Stars Who Own a Cricket Team
Tweet
Share
Pin
Share
0 Shares

Jasmine is a well-trained writer who loves experimenting in her writing, therefore her writing area is quite diverse. She loves to write about everything around her. She knows what can interest her readers, thus her contents always contain hidden facts and surprising details. Being an all-rounder, Jasmine always keeps her research game on-point so that she can herself updated on her surroundings.