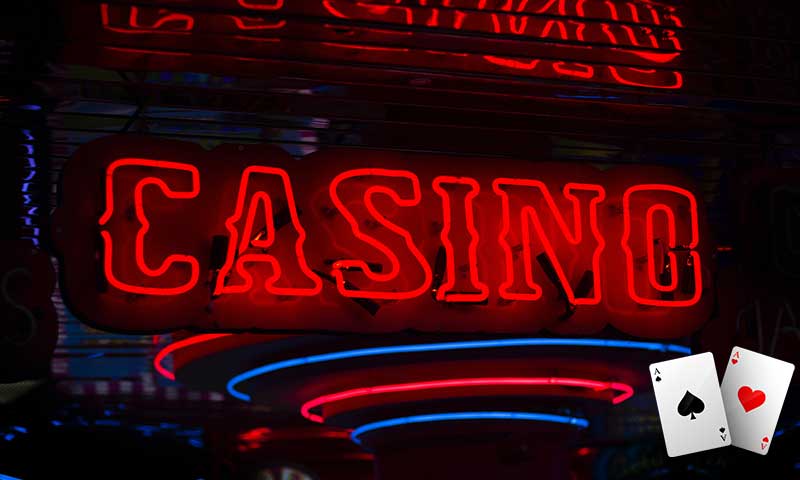 Gambling-themed movies have always enjoyed immense popularity among viewers. Though there are several Hollywood movies about professional bettors, our very own Bollywood isn’t far behind in making entertaining movies about the world of casinos and gambling. So, if you are ready to watch some high-octane gambling fun in Bolly movies, you have come to the right place. These are your top five choices:

The movie premiered back in 2010 and had Shraddha Kapoor, Ben Kingsley, and Amitabh Bachchan in lead roles. This is the movie with the right mix of entertainment and acting skills. So, the movie starts with Venkat, the main character, learning to gamble. He dreams of hitting a major jackpot in a casino.

In this quest, a famous mathematician called Percy helps him and they join forces to win a mega jackpot in the London casinos. Venkat and Percy tried their probability hypothesis at a casino, which turned out successful.

As he starts out, Venkat brings three students to a Teen Patti game for testing their theory (not really how the actual game can be played and won!). Right after that, he decides to get into professional gambling with other players for real money. And all hell breaks loose from this point onward.

The Bollywood film ‘Gambler’ was released way back in 1971, and it’s popular till this day. The story focuses on the chief character of a lazy cop named Daya Shankar Pandey. One day, he gets a task that is going to change his life forever.

Pandey finds out about a complex racket of smugglers and gambling lords, who are also into smuggling out medicines. As an act of taking revenge for destroying their business, the smugglers set out to destroy the cop’s life. Finally, the cop quits the job for good and becomes a gambling player.

Though he wins loads of cash in the process and turns into an accomplished gambler, he pays a major price for that, and his life changes completely.

The movie, Striker, has a special place in the minds and hearts of every Bollywood lover because it is a well-made film based on an actual event. Striker premiered back in 2010. Surya, an amateur boy, is the protagonist of this hit movie. He has fought to survive in the Indian suburbs throughout his lifetime.

Then, he won the title at a Carrom game at the young age of twelve, and that changed his life forever. He starts being held as a boy wonder because of his unmatched talents for the game. Soon enough, Surya finds his way into the underworld.

Mafias spot his skills for carrom, and he starts playing for them. However, Surya starts getting greedy and soon loses control over his actions.

Any discussion on gambling-themed Bollywood movies is incomplete without a mention of ‘The Great Gambler.’ Jai is the central character, and Amitabh Bachchan is the one playing him in the movie. Jai is a professional gambler who has won every single game he has ever played.

Eventually, gangs try to get him in their business to make him trick casino visitors into popular games. Jai agrees to help, but he is unaware of the mayhem that is about to follow. This movie also focuses on the real-life problems faced by Jai, apart from gambling.

Jannat is a movie focused on the themes of casinos and sports betting, along with the elements of romantic drama. The movie came into the theaters in 2008 and had Emraan Hashmi in the lead role. He plays the character of Arjun Dixit, a successful and young wager.

Though he wants to make him and his wife Zoya happy, he is so focused on gambling that doesn’t even have time for his wife. Arjun gets more involved in betting and gambling, which keeps ruining his life and relationships. Finally, Arjun has his interactions with the mafia, and things start getting complicated from there.

And that’s all! So, which of these five movies are you planning to watch first? Maybe one of these movies will even encourage you to try some online gambling yourself. Go and start watching!