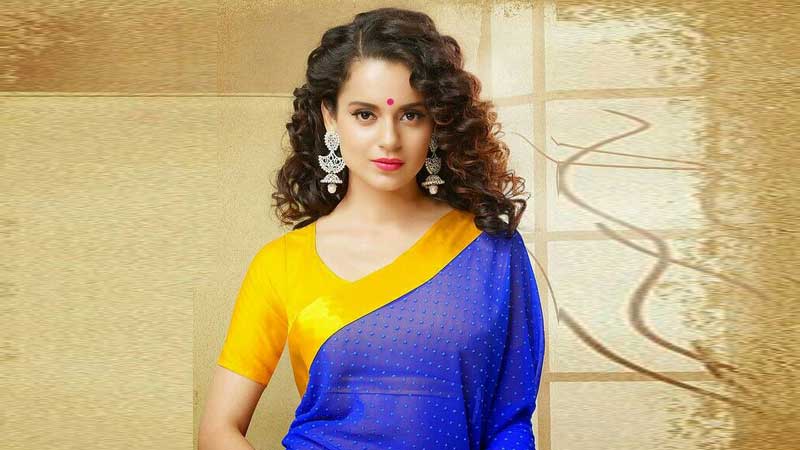 Kangana Ranaut is the top actress of Bollywood. She also got the title of “Queen” after her superhit film with the same name. Kangana is active on various social, political, and communal topics. Let’s know more about the actress and her life.

Note: She has won several other awards, achievements, and honors.

A Bungalow of 8 BHK in Manali, Himachal Pradesh

“This is Kangana’s studio in Pali Hill prime location in Mumbai, she saw this dream 10 years ago and today we also saw it, if people can achieve everything with honesty and truth why do people do choti moti bundlebaazi and act so dishonest…” Rangoli tweeted.