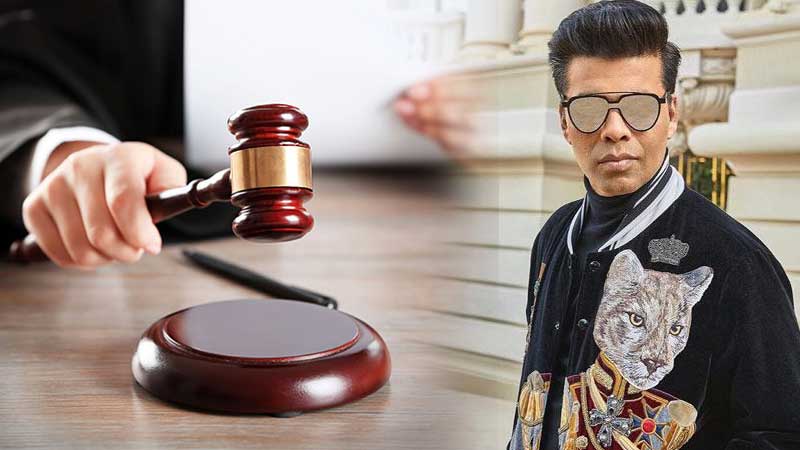 One of the most popular Bollywood filmmakers Karan Johar has been summoned by the Narcotics Control Bureau (NCB) on Thursday, 17 December 2020 in the Bollywood drug nexus case.

Karan has been asked to explain the extensively-circulated video of the party at his home in July last year. The Bollywood stars in the video are alleged to consume drugs, confirmed by NCB resources.

Several top stars are investigated by NCB in the drug case, after the agency’s probe into the Sushant Singh Rajput’s death case.

In September, Karan Johar also denied any connection with drugs. He stated that drug consumption reports at his party were “slanderous” and “malicious“.

Karan said, “These slanderous and malicious statements, news articles, and news clippings have unnecessarily subjected me, my family, and my colleagues, and Dharma Productions, to hatred, contempt, and ridicule.”

“I would like to unequivocally once again state that I do not consume narcotics and I do not promote or encourage consumption of any such substance.” Mr.Johar added.

Karan said that he is not in the association with the two people- Anubhav Chopra and Kshitij Prasad, who are investigated in the drugs case. He dismissed the media reports as “baseless” that defines them as his “aides”.

A wide number of people of B-Town have been and are being investigated by the Narcotics Bureau, to uncover the connexion between the drug paddlers and Bollywood.

Karan has been summoned under the NDPS Act 67B. In this act, Karan doesn’t need to go under the proceedings by himself, but all he needs is to provide the whereabouts and gathering list of the party.

Majinder Singh Sirsa, a Shiromani Akali Dal (SAD) leader brought the video to the attention of party video of Johar’s residence in 2019. There are many popular Bollywood faces can be seen in the video such as including Deepika Padukone, Arjun Kapoor, Vicky Kaushal, Varun Dhawan, Ranbir Kapoor, Malaika Arora, among others.

A wide number of people of B-Town have been and are being investigated by the Narcotics Bureau, to uncover the connexion between the drug paddlers and Bollywood.