Know Everything About the Upcoming Movie Laal Singh Chaddha 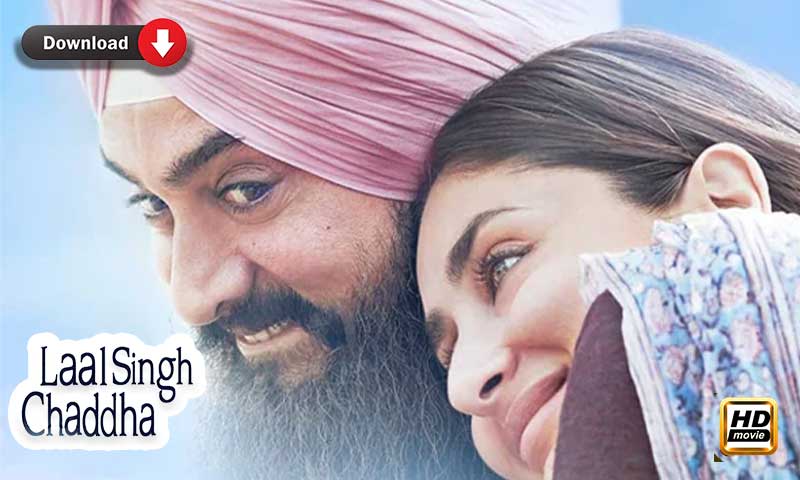 Laal Singh Chaddha is the most anticipated release in 2022. It is an Indian Hindi-language comedy-drama that will be the next project of our Perfectionist, Amir Khan. It is produced by Aamir Khan Productions, Viacom18 Studios and Paramount Pictures. It is said to be a spin-off of the most famous American film Forrest Gump which was released in the year 1994.

It is not an exact adaptation of Forrest Gump, but underwent several changes in the script. It took two decades to purchase the remake rights but eventually bought with the help of Los Angeles-based producer and director Radhika Chaudhari. And, then it started officially on  14 March 2019.

The film is a remake of the movie Forrest Gump and will be narrating all crucial events of Indian history from the viewpoint of an autistic man, Laal Singh Chaddha, played by Aamir Khan. The man with a wide emotional spectrum narrates what he feels and this is what makes it special.

The important historical events that will appear on silver screen representation are Emergency, 1983 Cricket World Cup, Operation Blue Star, the Rath Yatra, and the 1999 Kargil War.

The movie has covered more than a hundred locations across the nation. Shah Rukh Khan will be seen in a cameo appearance.

Where You Will be Able to Watch Laal Singh Chaddha?

Every movie buff is going gaga over Laal Singh Chaddha, as Amir Khan never fails to impress the audience. But, people are still curious to know whether the movie Laal Singh Chaddha will be available online or on OTT platforms, or if it will be restricted to cinemas only.

Till now, there has been no official announcement about the releasing platform of the movie, but it will hit the cinemas on 11 August. 2022 it is confirmed. It is expected to be a huge hit after a long time. We hope that this movie will save the sinking ship of Bollywood.

There are many websites that are claiming to provide the free streaming and downloading of Laal Singh Chaddha movies. Some of these sites are Filmyzilla, Filmywap, Filmygod, 123MKV, Movierulz, 1337x, YTS, etc. But, make sure you don’t fall into the trap, as such sites promote privacy and copyright infringement. Using such sites can cause you legal troubles and even put you behind bars. Therefore, make sure you only use legal sources to download and watch the movie Laal Singh Chaddha.