General » The History of the Laos Lottery

The History of the Laos Lottery 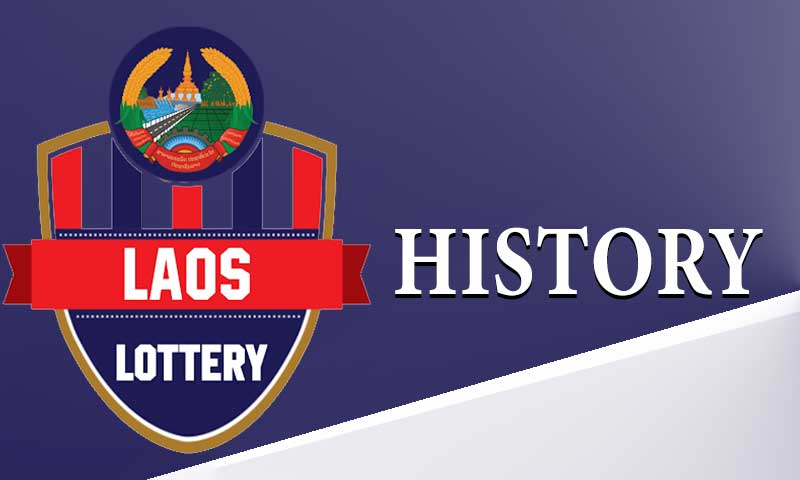 Asia attracts many tourists each year, and it is not a strange thing. It has a lot of interesting places to visit, deep history, and extraordinary culture. Not only one of the most ancient civilizations was born in Asia, but also many types of lotteries. According to various sources, the first lotteries took place in ancient China.

Over the centuries, lotteries remain incredibly popular among Asians. And the money from ticket sales goes to social development: education, culture, medicine, science. Due to the profit from ticket sales, the infrastructure and transport system are optimized, and projects are being developed to improve the ecology of cities.

Laos, like any other Asian country, does not lag behind in lotteries. They have been organized on an ongoing basis for many years as well as well-known slots. But the history of the Laos lotteries started a long time ago.

Unfortunately, we don’t know many historical facts about the Laos lottery, as they have gone with time. But one fact remains known – lotteries appeared in Laos through the influence of China, Vietnam, and Siam.

The 19th century was really hard for Laos. After a devastating war, the country retained formal independence but was forced to pay tribute to China, Vietnam, and Siam. During this period, Laos did not have money in the treasury for the restoration of cities, and settlers from China and Vietnam began to move to the country. They brought the lottery trend for the first time. And this was the best way out of the plight of the country.

The first lottery brought in even more than the state expected. This money helped launch the process of rebuilding the capital and important cities. After this event, the government started to organize a lottery in Laos annually.

Today, the national lotteries in Laos are one of the most popular in Asia. They began to be carried out much more often than at the very beginning of existence.

Every Monday and Thursday. You can easily understand that it’s the time of the lottery, as in the late afternoon on the streets of cities, along the roads, small tables begin to appear. That’s how the national lottery operates in Laos. Cars, motorcycles, bicycles stop by the tables. People purchase the tickets, exchange the information and just have a little party here and there.

There are even certain traditions according to which Lao people mark numbers on a lottery ticket. The most interesting of these concerns the cotton tree. To do this, an incision is made on the bark of a cotton tree from which the juice will flow. In this juice, players are trying to discern the cherished numbers that should bring the long-awaited lottery win.

Laos is truly an incredible country, whose people still believe in fate and good fortune. Twice a week, in the evenings, most of the townspeople take to the streets of the city to mark the numbers on the lottery ticket. Everyone believes in luck and hopes for the goodwill of fate. Indeed, in the world of rapid technological progress, faith and luck are what we lack so much, right?