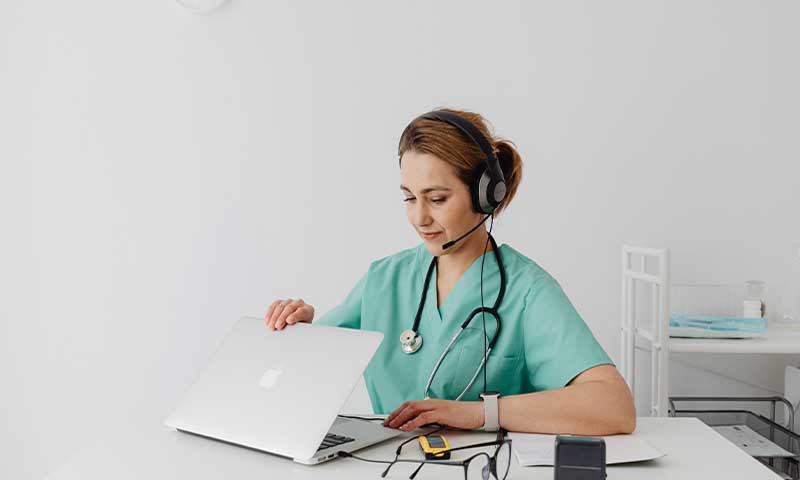 The middle east can be geographically described as a transcontinental area that includes countries from Northern Africa, like Egypt, and Libya, and countries from Western Asia, like Israel, Palestine, U. A. E., Saudi Arabia, Iran and Iraq, Jordan, Yemen, Kuwait, Qatar, Bahrain, Lebanon, Oman, and Turkey.

The intense dichotomy between the various environments all across the middle east has led the patients in the middle east to travel around the region for medical assistance and help as many nations in the middle east as they are not equipped with the best healthcare system, like in Libya, Egypt, Syria, Iraq, while the healthcare system in other middle eastern countries, like that of U. A. E., Ira, Israel, and Turkey have flourished, are successful and well funded. They have become extremely important medical centers and patients from all over the region as well as the whole world travel to these countries for medical treatments and assistance.

Let us take a closer look at the middle east healthcare system of three of these countries.

After the fallout of Saddam Hussein, more than 15,000 doctors from Iraq left the country in search of better and more stable job opportunities. Many released public statements from the Iraqi health officials have shown that there is more than 40 percent of the medicines are smuggled in the country from other nations like China, Jordan, Lebanon, Turkey, India, etc. These medicines are substandard drugs and branded products that comply with the applicable legislation.

The healthcare system of Syria is usually affected by the civil wars that keep happening in the country and more than half of the total hospitals in the country have been destroyed or deteriorated due to the lack of spare parts, and maintenance of the medical equipment. Due to political sanctions, the Syrian healthcare system is often running out of drugs and other medical supplies.