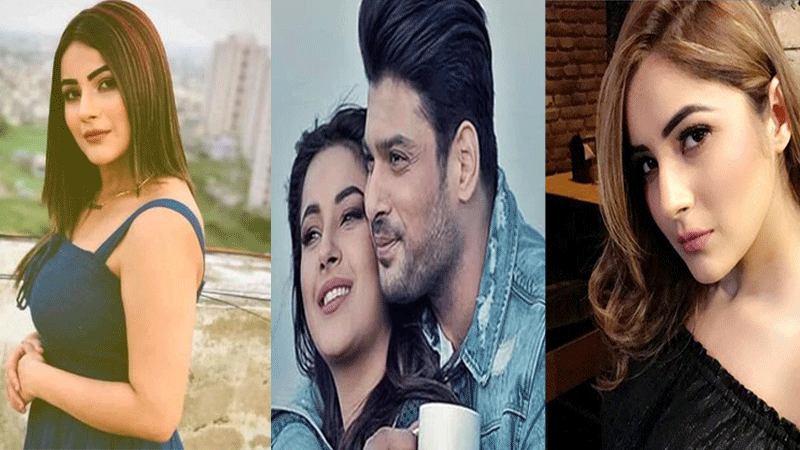 11. Shehnaaz has appeared in several songs including Yeah Baby, Lakh Laahnta, Yaari and so on.