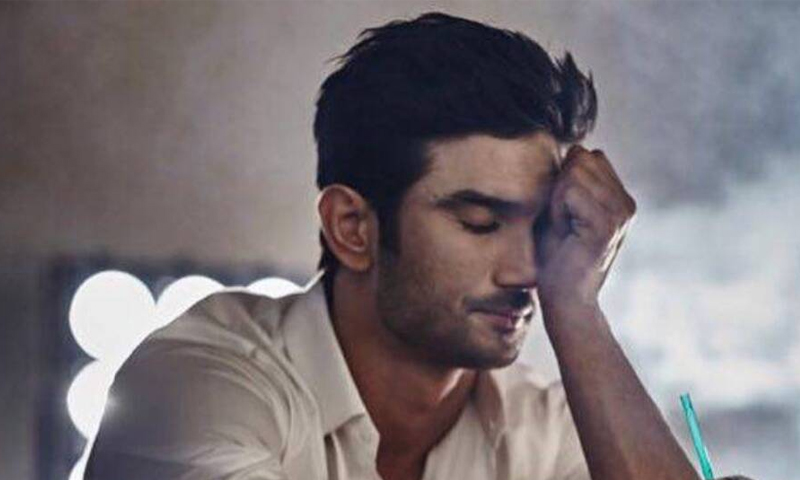 Bollywood’s rising star and one of the most promising actors of his generation, Sushant Singh Rajput, 34, was found dead at his residence in Mumbai on Sunday, 14th June 2020. He was found hanging at his apartment at Bandra. But what made this young actor took such a severe step especially when he was touching the heights of stardom. No suicide note was found from his home but police have confirmed it a case of suicide. His post-mortem was done at Copper Hospital in Juhu, Mumbai where the reports have revealed the preliminary cause of the actor’s death as hanging.

Reportedly, Sushant Singh Rajput was under stress and depression for the last 6 months. The news of his sudden demise has left the entire country in shock including the Bollywood fraternity.

The reason for Sushant’s death is suicide but what he was going through that made him took the irrecoverable step putting an end to his life. His last Instagram post was clearly hinting that something is not fine in his life as he posted his picture along with his mother’s and wrote

“Blurred past evaporating from teardrops. Unending dreams carving an arc of smile. And a fleeting life, negotiating between the two….”

This post clearly shows how much he was missing his late mother and sadly this was the last post by him.

He even shared his 50 dreams in a series of tweets and was achieving them one by one; unfortunately, he couldn’t make it to the last one.

Was Suicide the Only Reason for His Death?

The reason for his suicide was first being linked to the suicide of Sushant’s ex-manager Disha Salian who died on June 8 by jumping off from a 14-storied building but there is no evidence available for the same.

Police are also investigating the case on the terms of a murder but there has been no evidence found as such.

His family and relatives are not able to accept the fact that their son who was so full of life and had so many dreams to achieve can give up so soon.

According to Sushant’s sister, he was suffering from depression for the last six months and was on medications and the financial issue is not the reason for his death.

One of his fans on Twitter hinted upon his Twitter account cover picture which is an iconic painting ‘Starry Nights’ by Vincent Van Gogh who also committed suicide due to depression.

The entire Bollywood fraternity has been shaken by the news of Sushant’s demise and shared their condolences on Twitter.

Some of the celebs have also spoken about the tough time he was going through and how differently he was treated by Bollywood as he was not a Nepo kid and didn’t have any Godfather.

His close friends from Bollywood were aware of his mental condition but never thought he would end his life so soon. Reportedly, Sushant was not taking his medicines properly from the last few days and was not talking to many people for the last few months. He even signed for 7 films lately out of which 6 were taken back from him. His last release will be ‘Dil Bechara’ that was supposed to release on May 8 but got delayed due to the Coronavirus pandemic. Ironically, the film is a remake of Hollywood film ‘The fault in our Stars’; there must have been a fault in his stars that he is no more with us now.

In his short filmy career of 7 years, the ‘Kai Po Che’ actor has acted in a number of films such as ‘Pk’, ‘M.S. Dhoni- The Untold Story’, ‘Kedarnath’, Shuddh Desi Romance’, ‘Detective Byomkesh Bakshi’, and ‘Chhichhore’ being his latest release.

His popular dialogue from his last movie ‘Chhichore’ is getting viral where he is seen telling others that suicide is not a solution to any problem.

Not everyone is vocal about their mental health and when there is so much suffering; people give up on their lives. We as humans need to be more empathetic towards our loved ones and must keep checking on them from time to time.

The irony is even after having more than 10 million followers on social media, Sushant didn’t have a real friend who could have stopped him from taking such a drastic step. Also, Bollywood should learn from this incident and start giving importance to the actors who really deserved it not just to Nepo kids.