The Shawshank Redemption: From Oscars Snub to Global Phenomenon 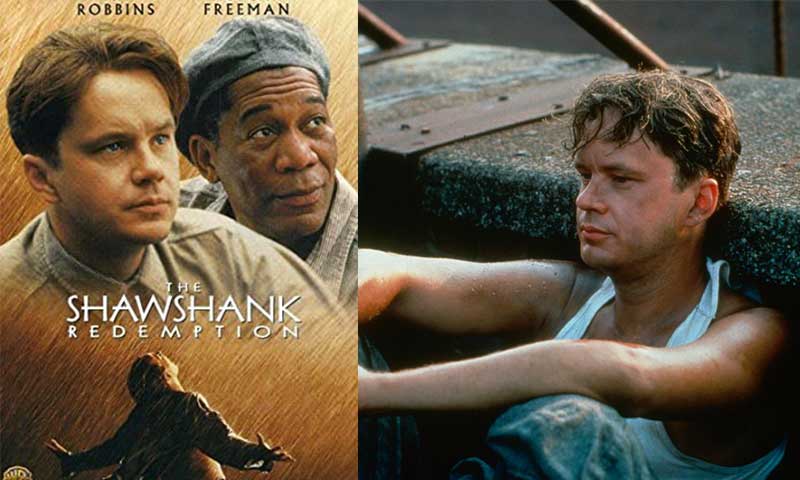 While winning an Academy Award is a superb achievement for filmmakers, it is not necessarily the best yardstick for determining the popularity of movies.

There is a widespread belief that the Best Picture award is the highest accolade in the industry, although film buffs argue the Palme d’Or matters more.

Either way, what cannot be disputed is the winner of the Best Picture prize at the Academy Awards often causes plenty of controversies.

As highlighted by Betway, there have been plenty of instances where the Academy’s decision has caused outrage amongst film fans.

While movies are obviously a subjective matter, there are some glaring examples of films nominated for Best Picture that were criminally overlooked.

Using IMDb ratings, the study revealed that two films released in the last 50 years are tied as the biggest Oscars snubs – Saving Private Ryan (1999) and The Lord of the Rings: The Two Towers (2003).

Both are rated 1.5 stars higher than the film was named Best Picture – Shakespeare in Love and Chicago, respectively.

Third on the list is Indiana Jones and the Raiders of the Lost Ark (1982), which is rated 1.2 stars higher than the winning film Chariots of Fire.

Betway also looked at the highest-rated films on IMDb that were not named Best Picture at the Academy Awards.

Frank Darabont’s The Shawshank Redemption was top of the list with 9.3 stars – making it the number one film on IMDb.

However, it missed out on Best Picture in 1995 to Forrest Gump – arguably one of the biggest injustices ever seen at the Oscars.

Based on Stephen King’s novella Rita Hayworth and Shawshank Redemption, the film generated only $16 million during its initial theatrical run.

However, critics were gushing in their praise of a film that subsequently received nominations in several Oscars categories.

The movie’s failure to beat Forrest Gump was widely blamed on its title, although a bias towards actor Tom Hanks also played a key role.

Despite the snub, the film’s second theatrical release combined with international takings increased the box-office gross to more than $73m.

Warner Bros’ subsequent decision to ship thousands of VHS copies of The Shawshank Redemption to rental stores ultimately cemented the film’s status as a modern-day classic.

Tim Robbins, who plays Andy Dufresne, believes the relationship between his character and Red (Morgan Freeman) took the film into another stratosphere.

In an interview with Entertainment Weekly in 2019, Robbins explained why he thought the movie has become so beloved by audiences across the world.

“There are very, very few films that are about the relationship, the friendship between two men that doesn’t involve car chases or being charming with the ladies and those kinds of buddy movies,” he said.

“This one is about a true, deep friendship that lasts. And part of me thinks that people want or need that kind of story to be told.”

“But in the larger picture, I think it’s a film that is about hope, and about transcending whatever challenges or obstacles are in your life to become a better person.”