The Crazy Things Fans Do to Express Their Love to Stars 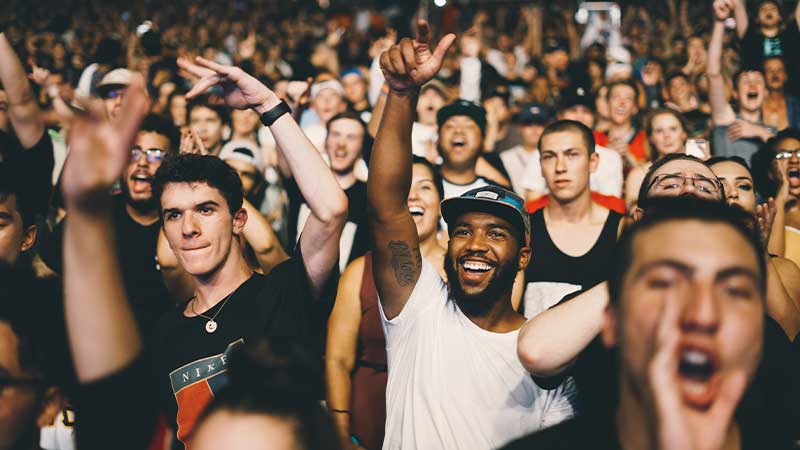 When fans like to express their love or passion for a person who made his fame in one way or the other, it is often displayed via posters on bedroom walls or scrapbooks full of pictures of the hero. Others like to show off their favorite singer in the form of a tattoo while others choose to wear a t-shirt, saying uudet kasinot to show that they are very pleased playing at a Finnish online casino where they struck a huge bonus.

Some fans, on the other hand, take it a step further to express how much they worship actors who, in this case, star in Bollywood films.

The Stalker of Shahid Kapoor

Vastavikta Pandit, the daughter of former star Raaj Kumar, took stalking to a whole new level. Things became clear when she moved next door to his house on Yari Road. Then she started stalking him, following him to his shoots, and claimed to be his wife. Shahid was eventually forced to file a police report.

When Rajnikanth began dialysis in Singapore in 2011, Rajadhiraja Arockiasamy of Sundarapuram attempted suicide by taking sleeping tablets, only to donate his kidney to Rajnikanth. Not very impressive. He has rushed to the hospital right away and was saved.

When it comes to Amitabh Bachchan, his supporters love to go above and beyond for him. Following the Coolie accident, many Amitabh supporters prayed for the actor’s quick recovery. One such fan brought a truck full of samosas to be delivered as prasad to other fans outside Big B’s house. He merely asked Big B to touch them before handing out the samosas.

Aamir Khan’s devoted fan rode for 1700 kilometers from Ranchi to Mumbai to meet his idol. He is not only a fan of his acting, but he also loves him as the host of Satyamev Jayate. He stayed in the Khar police station for two days and nights, refusing to leave until he met Aamir in person. In the end, he got what he cycled for.

While Sanjay has had his share of ups and downs in life, his bumpy journey hasn’t stopped him from gaining admirers. One such fan arrived on the sets of Bhoomi with a customized Royal Enfield and a humble request for the actor to ride his bike.

The Secret Boyfriend of Aishwarya Rai

When Aishwarya Rai married Abhishek Bachchan, a fan from Sri Lanka became depressed. He was so psychologically disturbed that he claimed to be in a romantic relationship with Aishwarya and even launched a lawsuit against her, attempting to blame her for marrying Abhishek. He didn’t win the case and Aishwarya is still happily married today.

Enjoy your favorite Bollywood stars on the big screen and buy all the merchandise you want, but please, don’t get too carried away. If your hero files a lawsuit against you or their bodyguards have to throw you out over the fence, you might have taken your passion a little bit too far.