Top 10 Richest Bollywood Actors- Net Worth Will Blow Your Mind 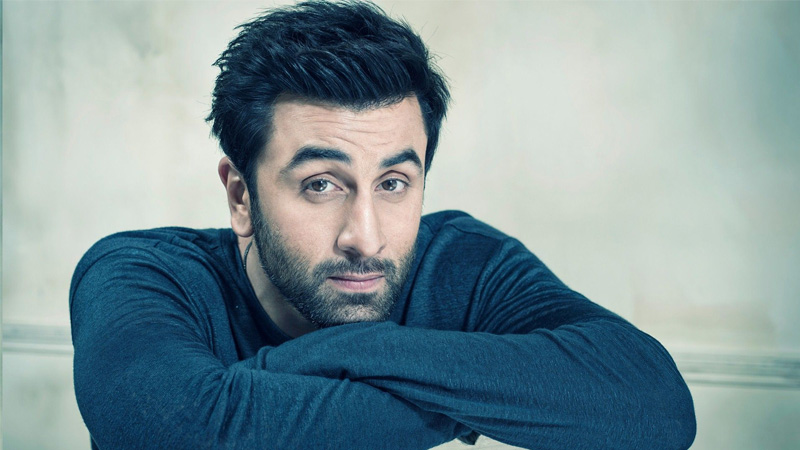 Are you a Bollywood buff? Then you must be curious to know who the richest person in Bollywood is. We all know that how the acting profession in Bollywood can get you millions of bucks but is that the only resource Bollywood actors are earning from? No, not all of them are earning only from their acting skills; they are not putting all the eggs into one basket and are exploring other businesses for earning as well. Nonetheless, some of the actors are so popular in Bollywood that they even earn millions by indulging in other monetary activities. So here we are putting the list of top 8 richest actors in India including both the category:

Shahrukh khan the evergreen ‘King of Romance’ and Bollywood’s Badshah has accumulated a total of 5250 crore wealth as of now and in 2020, his earnings is yet to be disclosed. Being a Television host, Producer, and brilliant actor, he has been able to bag that much amount in his kitty also with his cricket franchise Kolkata Knight Riders, properties, and lots of endorsements. He has maintained himself as a leading star in Bollywood ever since he entered the industry and thus, ‘Forbes’ also listed him as a most earned mortal in the world.

Amitabh Bachhan, the name is synonymous with Bollywood. He is the only actor of his generation who is still giving tough competition to the new actors of the industry because of his tremendous popularity which he has gained since 1969. Even after doing 190 Bollywood films, Amitabh now at the age of 75 also, is actively earning a big amount of money from movies, properties, and endorsements that lead him to get a 2nd spot in the list of richest Bollywood actors with a registered net worth of 2787 crores; however, his 2020 earnings has not been yet declared.

While talking about the richest actors of Bollywood industry, the Greek God of Bollywood, Hrithik Roshan contending is not a surprise. By his impressive dance skills and powerful as well as attractive physiques, he has been continuously mesmerizing audiences and established himself as the top star in the industry, and therefore, he becomes successful in earning a place in the richest actors list with a whopping net worth of 2680 crore and his earnings for the year 2020 is yet to be declared.

Call him by any name ‘bhaijaan, megastar or the best actor,’ he’s worthy of all for surpassing the 30 years mark in Bollywood industry. His entire journey in Bollywood as of now has been so terrifying that today with 300+ million dollar net worth, he’s that top-notch actor of B-Town that grabs the third-highest position in the list of top richest Bollywood actors. His total earning of worth 2304 crore not only comes from his movies but, also from various other sources of Income like from endorsing products, hosting TV shows, and from his properties as well. The Big Boss’s host net worth is expected to be 1861 crores in 2020.

Akshay Kumar ‘the Padma Shree award holder’ is famous among his fans as ‘Khiladi’ who started his career in 1987 and from then there’s no looking back. Like a Khiladi only, he managed his career so well that after giving 11 flops in the beginning, he is now among the top richest actors of Bollywood by doing 4 to 5 movies in a single year. And, all this because of his fitness and punctuality! To be precise, his numerous Bollywood movies, his lots of endorsements, and his investment in the World Kabaddi League are all that made him bag the total worth of 1,870 crores that led him to stand in the list of India’s richest actors. Recently, Akshay Kumar became the only Indian Bollywood actor to appear in Forbes’ list as the 6th highest-paid actor in 2020 with an estimated earning of $48.5 million.

His ‘Mr. Perfectionist’ nature though made him the top choice among film-makers but that doesn’t change anything for the perfectionist hero of our Bollywood. He is still, very picky and despite doing just one film per year, he secured a 5th position among the list of top richest Bollywood actors. Well, it’s because that one particular movie grosses the maximum money than any other movie does! Definitely, for him, quality matters over quantity and that’s why without any doubt Amir Khan is an accomplished actor, director, television host, a producer, and an activist as well with a registered total worth of Rs.1420 crore and his 2020 net worth is yet to be announced.

Ranbir right from his debut with the film ‘Saawariya’ in the year 2007, delivered many hits one after the other like Rockstar, Barfi, and the latest release Sanju.  Owing to his superb acting, he is, therefore, deemed as the best actor of his generation and that’s what made him to the list of India’s richest men in Bollywood with an estimated 322 crores net worth in 2020. Moreover, he is there in the list of Forbes India’s 100 Celebrity ever since 2012.

Ajay is famous as the ‘Silent Killer’ of the Bollywood industry. He is also one of the actors who is making a strong presence in Bollywood over many decades mainly because of his extraordinary acting skills.  His movies rarely go flop and, most of the time perform extremely well on the box-office. So, this wonderful reputation of the actor makes him producer-favorite; thus giving him several movies in his kitty that adds to his total earning of 298 crores, and in 2020, his net worth is expected to be 275 crores. Due to which, he is also entitled as one of the richest actors of Bollywood—no less than that of any leading actors.

The gorgeous lady in the world is entitled to Aishwarya Rai Bachchan, who is also one of the best Bollywood actresses owing to her high-peak career in her time. To your surprise, let’s tell you that she is still earning more money than many current and leading actors or actresses, thus spotting her position in the list of the richest actor of Bollywood even now with a total of 227 crores net worth and in 2020 her total earnings are expected to be around 245 crores. All this could happen to her due to being the first choice for many brand endorsements. She also claims to be the No 1 brand ambassadors in the country.

Last but definitely not least, Ranveer Singh, is the most versatile actor of the industry who is always full of energy and high on enthusiasm. Ranveer is definitely one of the richest Indian actors in the list owing to his remarkable film career that is a decade long. He is emerging as a star in tinsel town that led his name registered in the ‘Forbes India’s celebrity 100’ list since 2012.  To everyone’s surprise, his net worth is a whopping amount of 136 crores in 2020 owing to his movies and endorsements.