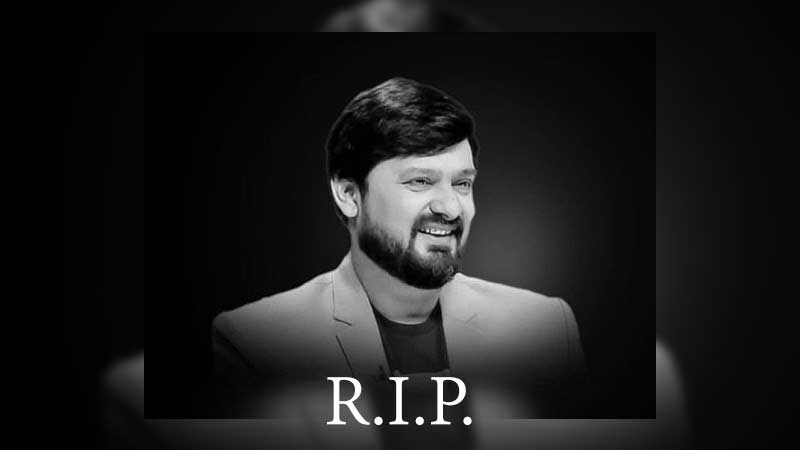 Just when Bollywood was recovering from the trauma of losing two gems ‘Rishi Kapoor’ and ‘Irrfan Khan’ lately, the shocking news of the demise of famous music composer ‘Wajid Khan’ came as a bolt from the blue. The news of Wajid Khan’s death came early this morning; the 42-year old music composer reportedly died of kidney infection on May 31, 2020. Rumors of him dying due to Coronavirus was making the rounds this morning, but his close friend Salim Merchant denied Covid-19 as the reason for his death.

Wajid Khan was suffering from multiple issues, kidney issues being the major one. He even had a transplant a while ago and lesser know that Sajid’s wife (Wajid’s sister-in-law) had donated her kidney to Wajid last year.

Wajid was a part of the Bollywood industry for so long now and is known for his compositions for Wanted, Dabbang franchise, and Ek Tha Tiger.

Salim Merchant, Wajid’s close friend revealed he was unwell for a while now but still the news of his demise came as a complete shocker and a huge loss to the industry. His kidney infection got worse and he was on the ventilator for the last four days. However, he also tested positive for Coronavirus but died due to cardiac arrest.

Bollywood Took it to Twitter To Pay Their Condolences

Priyanka Chopra tweeted: “Terrible news. The one thing I will always remember is Wajid bhai’s laugh. Always smiling. Gone too soon. My condolences to his family and everyone grieving. Rest in peace my friend. You are in my thoughts and prayers.”

Salim Merchant wrote: “Devastated with the news of the passing away of my brother Wajid of Sajid -Wajid fame. May Allah give strength to the family. Safe travels bro @wajidkhan7 you’ve gone too soon. It’s a huge loss to our fraternity. I’m shocked & broken. Inna Lillahi wa inna ilayhi raji’un.”

Akshay Kumar tweeted: “Shocked and saddened to hear about the untimely demise of #WajidKhan, talented and ever-smiling…gone too soon. May God give strength to his family in this difficult time.”