Know Where to Watch and Download All the Episodes of Aarya 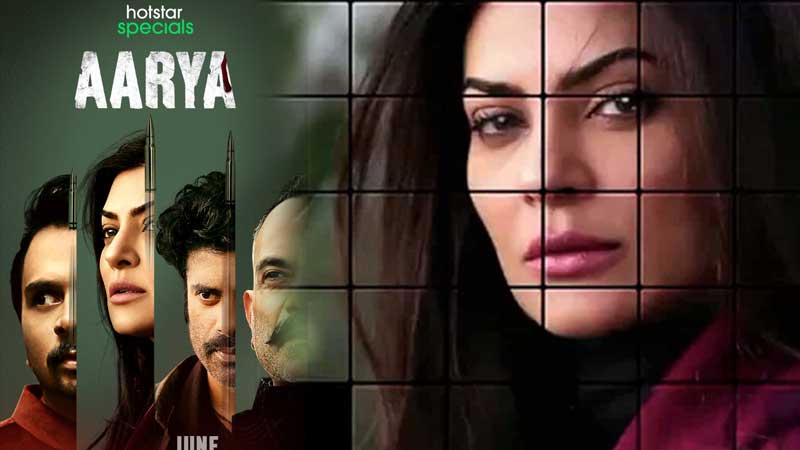 The Indian entertainment industry has started giving the web series trend due attention. These days you will find a lot of web series being released on several OTT platforms like Voot, Amazon, Hotstar, and so on. As the pandemic is still on, we are not allowed to go to theatres as of now, so binge-watching one of the top web series is the only best option for the weekends. So here I am to share complete information about one of the top Hindi web series Aarya; for more details, keep on reading.

Aarya was released on Disney+ Hotstar on June 19, 2020, under the Hotstar Specials label. Based on a Dutch drama series, titled Penoza by Pieter Bart Korthuis, Aarya revolves around the story of a wife and mother, who takes charge after her husband’s murder to get to the bottom of the truth.

Aarya is a thriller and the real locations have also been added to bring out the feel of the story; so, a very engrossing thriller to binge-watch.

Also, for the Aarya Season 1 lovers, there is good news, the thriller web series team is coming back with Aarya Season 2; Sushmita Sen and director Ram Madhvani announced the good news through an Instagram live session.

Where to Watch All the Episodes of Aarya Season 1?

Cast and Crew of Aarya Season 1

Here are the details of the lead cast and crew of Aarya Season 1:

Where to Watch Aarya Season 1 for Free?

Most web series lovers are looking for free options to watch the Aarya web series, you cannot watch it for free except the first episode of Aarya on Hotstar. Even you will find Aarya available for free download on various torrent sites, however, that is not a legal way to watch a movie or web series. These sites like Putlocker, Moviesda, Downloadhub, Gomoives, etc., are known to leak the pirated copy on their platform and make it available for free.

In India, piracy is a criminal offense and those who are involved in leaking movies online without taking the consent of the producers can face jail term including a fine. So, make sure to avoid using illegal platforms to watch popular Indian web series or movies to not get into legal trouble.