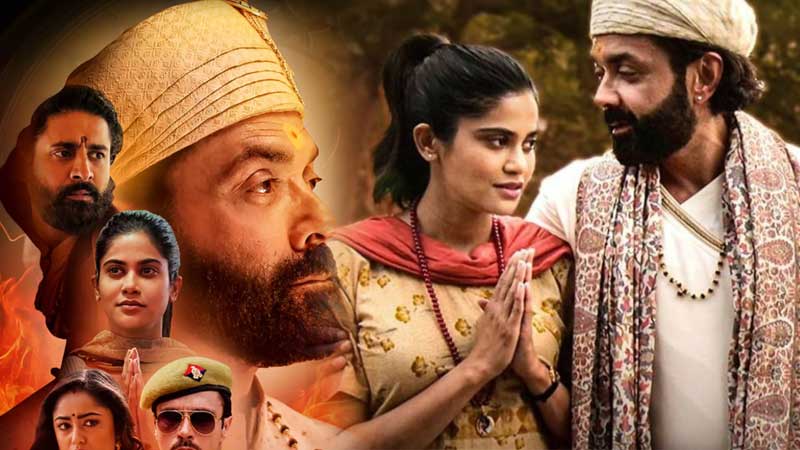 The trend of web series is on the rise, and you will find a lot of top Hindi web series on various OTT platforms. Most of them are not available for free, so if you want to watch a web series that is available for free to watch online or download, I have a great option for you. Ashram web series starring Bobby Deol was released in the year 2020 and was a super hit. The love of the audience for the web series forced makers to come up with Season 2 and in the same year when Aashram Season 1 was released, part 2 was also released.

Here you will find the complete details about Aashram Season 2, its release date, lead cast and crew, and other important details.

The storyline of Aashram may seem fictional, but the series still bears similarities to real-life incidents. It is said to be inspired by one such case of Gurmeet Ram Rahim Singh, the Dera Sacha Sauda cult leader who was convicted of rape and murder in 2017, as per a report by Indian Express.

The second season of the Ashram web series picks up from where the first season ended. You will see Baba growing nastier by the day and politicians turning greedier by the night. A few of the victims have managed to escape and are ready to take revenge. The beautiful and young Pammi (Aaditi Pohankar) is working hard as she wants to become a wrestling champion, fighting off competitions in the akhara.

So, you can expect a lot more suspense and thrill in the second season.

Before you watch all the episodes of Season 2, make sure to watch Aashram Season 1 as Season 2 starts where Season 1 ends.

Where to Watch All the Episodes of Aashram Season 2?

Cast and Crew of Aashram Season 2

Here are the details of the lead cast and crew of Aashram Season 2:

All the episodes of Aashram Season 2 are available online to download and watch on MX Player for free. Click on the following link for direct access to the web series:

But you still can’t download the web series episodes on your mobile device, the downloaded episodes will stay on the app only, but that’s not a major issue, you can still watch it whenever you want for free.

However, there are some piracy sites like Downloadhub, Filmyzilla, Gomovies, that are making the download links of Aashram Season 2 available on their sites for free download on the device. It is a crime to illegally leak and release any web series or movie and is also a punishable act under the concerned law.

Torrent sites like these keep on getting banned by the government, however, they still manage to continue with piracy by changing their domain. These sites even get banned by the ISP but still, there are a lot of proxy and mirror sites working on the internet that are still promoting pirated copies of movies and TV shows.

Remember that anyone who is involved in piracy can be penalized under the law along with a jail term of up to 3 years.