Entertainment » Top 10 » Do You Know These 10 Bollywood Actors Who Became Overnight Superstar?

Do You Know These 10 Bollywood Actors Who Became Overnight Superstar? 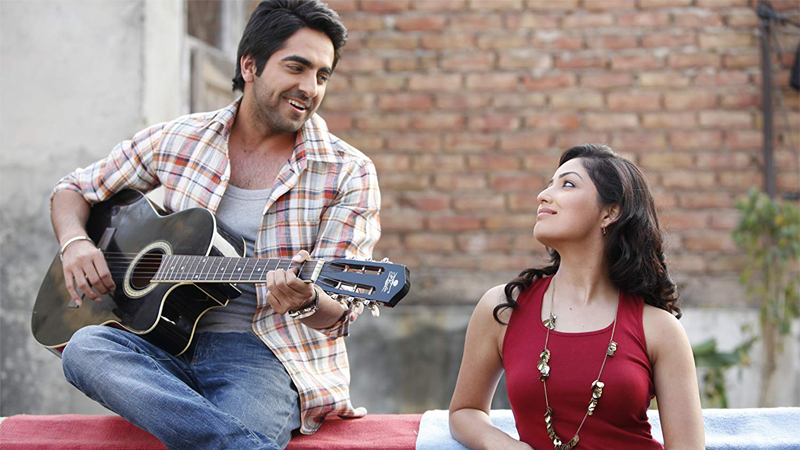 Stardom always synonyms with Bollywood stars, but the sad story is; not everyone is going to get it with so ease. In fact, few actors in Bollywood work throughout their career to get the anticipated stardom but they fail to achieve it. On the other hand, few of them become so fortunate to get the unexpected popularity and stardom overnight and thus became superstars. To Name a few, we have created a list of top 10 Bollywood actors who became an overnight sensation with the drop of their first film.

Let’s know about them:

Who can forget the iconic scene from Fool Aur Kaante, the debut movie of Ajay Devgan? It was then the most talked about scene among the movies buff. With this heroic scene, he pulled off a full split with the two bikes running in tandem.

The first ever movie (QSQT) of Mr. Perfectionist Aamir Khan was a super hit then and most talked aspect of the movie was none other than the lead actor of the movie. Hence, his debut movie made him a superstar overnight.

Shahid Kapoor had opened as a chocolate hero in his first-film Ishq- Vishk and soon he became popular among girls that led to him being an overnight superstar.

Today many of us might have forgotten the actress Mahima Chaudhry, but we cannot forget how she became an overnight sensation after the blockbuster hit movie Pardesh.

The super talented actor debuted with the movie Vicky Donor and he had won the hearts of so many with his spontaneous acting.

Bollywood buff can never forget the sudden demise of superstar Divya Bharathi. However, when she debuted with Deewana movie, she had made everybody crazy over her. After that overnight stardom, she refused to look behind any further.

Every girl was going gaga over Hrithik Roshan when he first opened with the super hit movie Kaho Naa Pyaar Hai. It was such huge stardom for a newcomer to handle but Hrithik handled it really well.

With the movie Kaho Naa Pyaar Hai, Bollywood industry had gotten two superstars Hrithik and Ameesha Patel. After that movie, she soon had made her place in everybody’s heart, but today she is not in the running of leading ladies of Bollywood.

Bhagyashree is still known for her first film Maine Pyaar Kiya. After that movie, she had become a household name everywhere.

Deepika Padukone is ruling the Bollywood ever since she has entered with her first debut movie Om Shanti Om. After that movie, she continued to be the most desirable actress in Bollywood Industry.