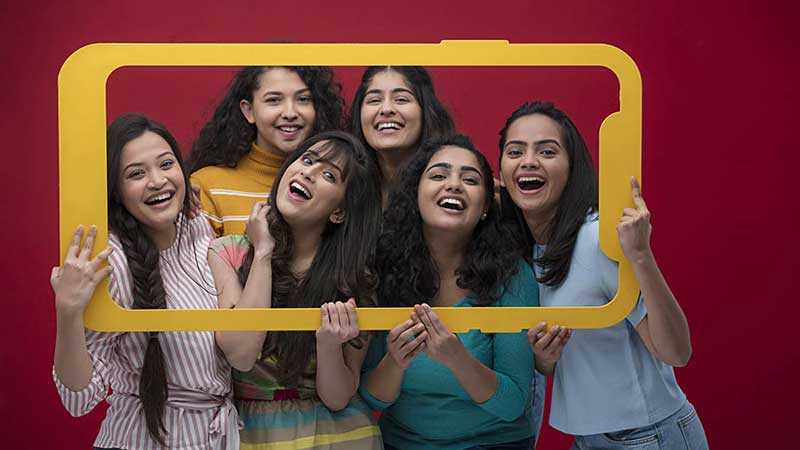 Whether you are an individual or a company, establishing a vibrant presence on social media is essential if you want to be successful.

The likes of Facebook and Twitter provided a platform for significant change in the marketing sector and that ethos has been taken to another level by Instagram.

The mix of images and video is the perfect tool for both self-promotion and business marketing, a factor that has been utilised to great effect by numerous global brands.

As highlighted by a recent study by Betway, the stars of entertainment sectors like Bollywood can generate huge incomes for themselves on Insta.

Read on, as we look at some of the leading names in Bollywood have been leveraging their popularity on Insta to great effect.

Award-Winning Actress the Queen of Insta

Priyanka Chopra was a star in her own right before she married Nick Jonas in 2018, but that link-up has certainly done her no harm.

Chopra, who has won numerous accolades for her work in the past, currently has more than 53 million followers on Insta, highlighting her global appeal.

Brands have been falling over themselves to work with Chopra on social media and her estimated earnings of ₹13,569,102 are testament to her pulling power.

Upcoming future projects with Netflix and Amazon will keep Chopra in the limelight and ensure her bank balance continues to tick over.

Ladies Lord it Over Their Male Counterparts

Gender appears to play a part where popularity on Insta is concerned, with Bollywood females filling the next four places in the standings.

Shraddha Kapoor and Jacqueline Fernandez rounded off the top five, with Akshay Kumar finally getting on the board for the men in sixth position.

Males Hit Back in the Net Worth Stakes

Women have the edge from an earnings perspective on social, but that is certainly not the case when it comes to overall net worth.

Sharma’s worth of ₹227 crores places her sixth on the list, just behind Abishek Bachchan (₹230 crores) and Shadid Kapoor (₹258 crores).

However, those figures are dwarfed by the top three, with Kumar (₹1,870 crores), Salman Khan (₹1,900 crores) and Shah Rukh Khan (₹4,200 crores) blowing them all out of the water.While Bollywood females appear to be able to cash in on their fame on Insta, that doesn’t appear to translate itself to their total earning capacity.