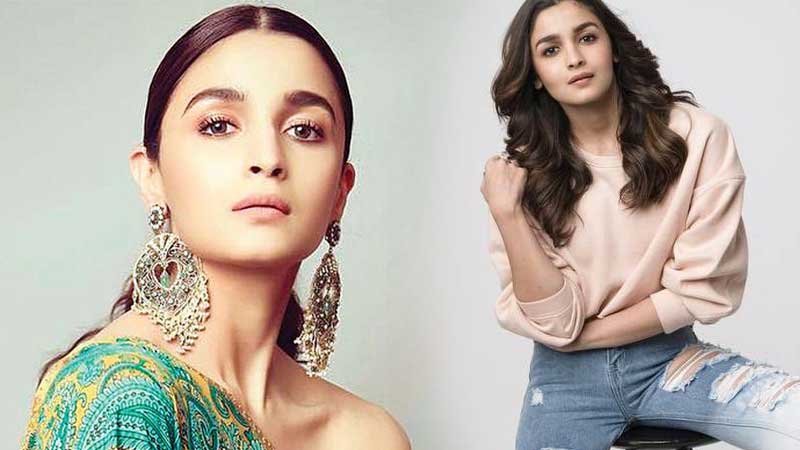 Alia Bhatt is an Indian actress born and brought up in Mumbai. She is the daughter of Mahesh Bhatt and Soni Razdan. Being a star kid, she always manages to stay in the limelight be it for her movies or her linkups. In her career to date, she has given more hits than flops; to know more about the diva, let’s have a look at her biography.