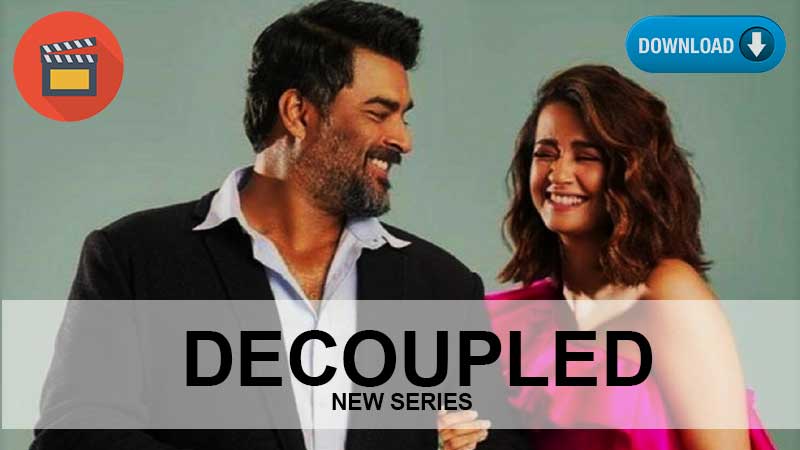 Decoupled starring Surveen Chawala and R Madhavan is streaming now and has already become the second most-watched show on Netflix in India, that too within just three days of its release. Hence, you can assume that this web series is something worth investing your weekend in. Either you will like it for its unconventional story or you might end up criticizing for promoting islamophobia to transphobia, as some viewers have called out the series to be completely toxic. There are some who have found the series to be hilarious and witty that you can enjoy with your partner to have a light, fun-filled weekend.

The story of ‘Decoupled’ is about a couple who decided to separate after their marriage after witnessing all the ups and downs. Even though they have already decided to part their ways, still, some sort of confusion surrounds their minds about if they should actually do this or not. The two leads of the show, Arya Iyer (Madhavan) and Shruti Sharma (Surveen), will be seen navigating a dead marriage for the sake of their daughter.

Where to Watch All the Episodes of Decoupled Season 1?

Cast and Crew of Decoupled Season 1

Here are the details of the lead cast and crew of Decoupled Season 1:

Can You Download All Episodes of Decoupled Season 1 for Free?

Watch or download all the episodes of ‘Decoupled’ Season 1 only from Netflix, where the series was exclusively released. Netflix’s subscription is available at different rates that you can buy to get access to unlimited movies and series. If you are looking for a way to watch Decoupled series online for free or to download all the episodes without paying a penny; you may find the leaked copy of the series available on various torrent sites like Filmyzilla, Filmygod, 123MKV, Movierulz, 1337x, YTS, etc.; however, that comes under piracy which is illegal in India.

Torrent sites like Flimyzilla are banned in India as they are involved in piracy by circulating copies of movies and series that are reproduced illegally. Moreover, as per the Copyright protection law of India, piracy is considered a criminal offense and is punishable too. If anyone is caught downloading movies illegally for free, he/she can be sent to jail for up to 3 along with a fine of up to Rs 10 lakhs can be imposed upon him.

Apart from that, if you talk about the safety of these websites, they are not at all safe to visit or download any content as they are full of malicious links; clicking upon the links can get virus or malware installed in your device, or they might steal your personal information by hacking your device. Hence, it is always recommended going for legal ways to download or watch any sort of copyright-protected content.