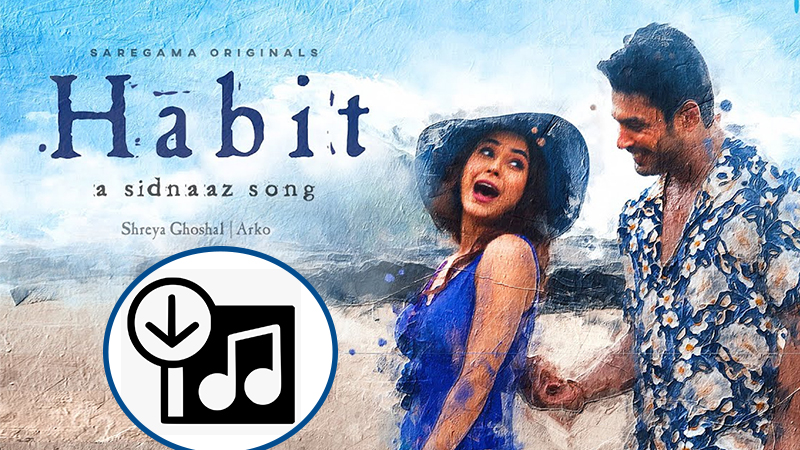 Siddharth Shukla left for heavenly abode on 2 September 2021 and left the song incomplete. Shehnaaz Gill, with a heavy heart, completed the song all by herself. The song has so far got 7 Million views on YouTube within 24 hours of its release.

The video starts with an emotional Shehnaaz saying, “Bichda iss kadar ki rut hi badal gayi, ek shakhs saare sheher ko viraan kar gaya”. This was followed by scenes of her and Sidharth in Goa, and the incomplete video was completed by Shehnaaz lip-syncing the song and some behind-the-scenes footage.