Entertainment » Trending » Sudden Demise of Legendary actor Rishi Kapoor has left the nation in a state of shock.

Sudden Demise of Legendary actor Rishi Kapoor has left the nation in a state of shock. 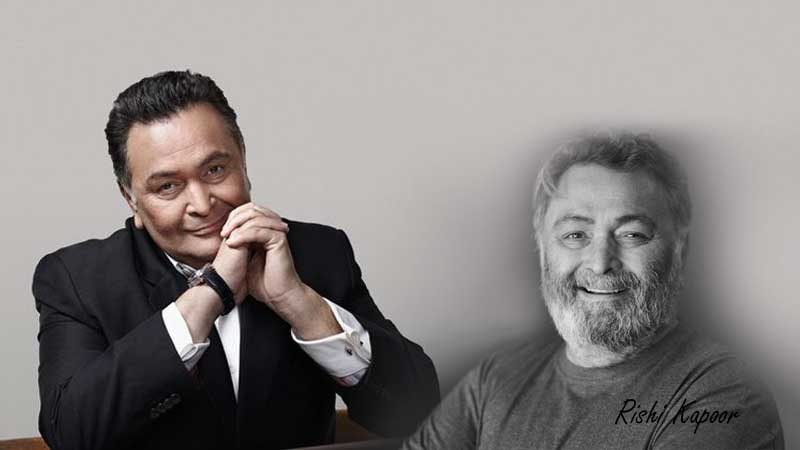 Rishi Kapoor- the veteran Bollywood actor passed away on 30 April 2020, Thursday. The two consecutive losses to industry and the nation- Irrfan khan and Rishi Kapoor have weakened our heart and we are wondering what 2020 can do more. Neetu Kapoor was on the side of her husband when he embraced death and left her- left all of us. The pain can’t be described in words as he was such a beloved actor and an amazing human being. He had the guts to call out everything that disturbed him.

Amitabh Bachchan first announced the death-new on Twitter. He tweeted “Rishi Kapoor… gone… passed away. I am destroyed !”

Rishi Kapoor was not keeping well for a couple of days, complained of having a problem while breathing and he was admitted to Sir HN Reliance Foundation Hospital in Mumbai. The news of hospitalization was given by the elder brother of Kapoor, actor Randhir Kapoor. Rishi Kapoor was an active user of Twitter, but he didn’t say a word to his 3.5 followers and fans.

Rishi Kapoor was first diagnosed with cancer back in the year 2018. But he never let the diseases demotivate him and always stood as a rock against him. But today he left all of us wet eyes and aching hearts, with his sudden demise.

Rishi Kapoor was the son of a legendary actor Raj Kapoor, started his career with Mera Naam Joker, as a child artist, and also received National Award for the same. His debut film as an adult was Bobby (1973), which was again a huge success. He was an evergreen heartthrob with a most pleasing smile, a wonderful sense of humor, and unmatched guts of speaking clear and loud.

Prakash Javdekar – Union Minister of Environment, Forest & Climate Change, and Information & Broadcasting was shunned with the sudden death of Rishi Kapoor and called him a really good person in his tweet.

Forget cricketer Harbhajan Singh tweeted “Woke up with this very sad news @chintskap is no more #RIPRishikapoor ji”. Condolence to the family..”

Ashwini Iyer Tiwari said: “Dear Universe, Please find a way to get us out of this adversity. A beautiful, encouraging soul, phenomenal actor is gone. You will be fondly remembered #RishiKapoor Sir.”

Politician Rahul Gandhi Tweeted: “This is a terrible week for Indian cinema, with the passing of another legend, actor Rishi Kapoor.  A wonderful actor, with a huge fan following across generations, he will be greatly missed. My condolences to his family, friends & fans all over the world, at this time of grief.”

Our Bollywood industry got two never-to-be-filled voids in a week. We pay our tribute to Sir Rishi Kapoor and pray before God to give strength to the family to bear the pain of this loss.

RIP Sir Rishi Kapoor!! You were, are, and always will be on our hearts. May your soul rest in peace and bless us from heaven.