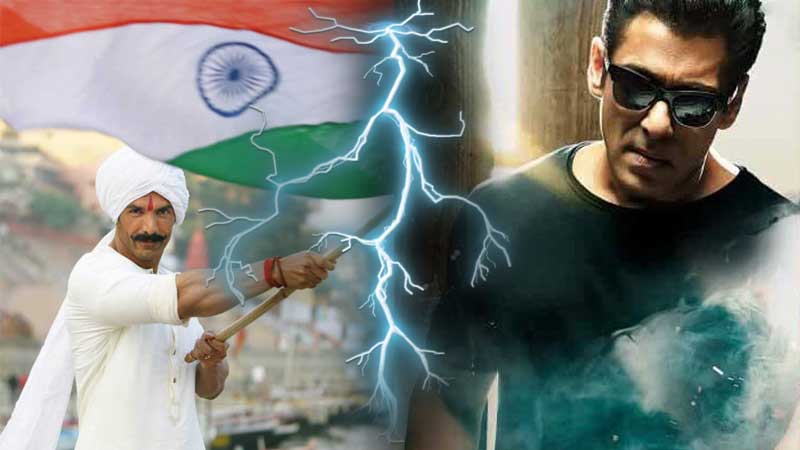 Akshay Kumar launched the game FAU-G on 72nd Republic Day and he made the announcement through his Instagram. Here is the link to the video- https://www.instagram.com/akshaykumar/?utm_source=ig_embed

On the auspicious Indian Republic Day, actor John Abraham showed his patriotic side and also announced the new release date of his upcoming film, ‘Satyameva Jayate 2’ that will release on 14th May 2021.

Taapsee Pannu who will be next seen in ‘Rashmi Rocket’ has wrapped the shooting of the film. The actress penned a heartfelt note on Instagram along with sharing her photo from Rann of Kutch.

Rumors about Shraddha Kapoor and Rohan’s wedding have been making the headlines for some time. And this time, Varun has hinted upon their marriage through his Instagram story. When Rohan congratulated Varun-Natasha for their marriage, Varun was quick to reply with ‘I truly hope you are ready.’ Check out the IG Story right here:

This year it is going to be between Salman Khan and John Abraham as their movies Radhe and Satyameva Jayate 2 are going to release on EID 2021. On Republic day, John took it to Instagram to announce the new release date of his movie; hence confirming it to be a clash with Radhe.