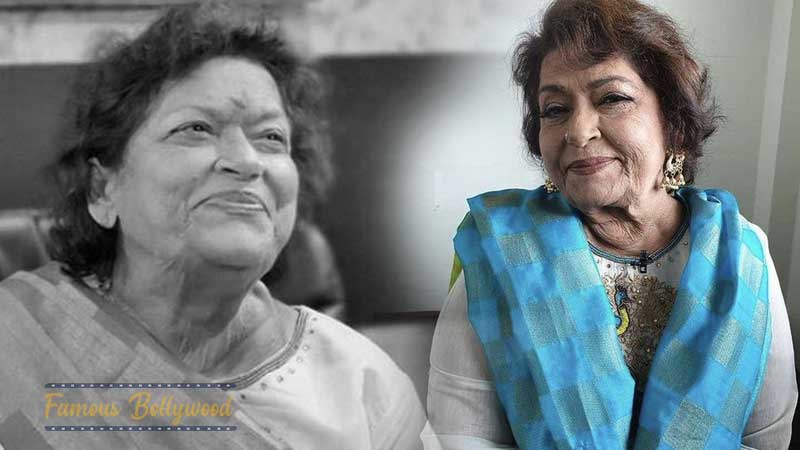 Ace choreographer, Saroj Khan who gifted Bollywood with several hit dance numbers died of cardiac arrest at 1:52 a.m early on Friday, 3 July 2020. She was admitted on June 17 to Guru Nanak Hospital at Bandra, Mumbai after she started facing problem in breathing. She was also suffering from severe diabetes, however, was tested negative for Covid-19. Saroj Khan, 71, is survived by her husband B. Sohanlal, two daughters Hina Khan & Suknya Khan and son Hamid Khan.

Fondly called ‘Masterji’ by stars, Saroj Khan witnessed Bollywood evolving in the last four decades. In her entire career span, she had choreographed more than 2000 songs. She will always be remembered for her collaborations with Madhuri Dixit and Sridevi. Her most popular choreographies were ‘Dhak Dhak Karne Laga’, ‘Nimbooda Nimbooda’, ‘Ek Do Teen’, ‘Hawa Hawai’, ‘Yeh Ishq Haaye’ and ‘Tabaah Ho Gaye’ being her last choreographed song in 2019. Although she was working as a background dancer from when she was just 3, she got her first break in the movie ‘Geeta Mera Naam’ (1974).

She even have a contribution in reality shows like ‘Nach Baliye’ (2005), and was the judge of many dance shows like ‘Boogie Woogie’,  ‘Ustaadon Ka Ustaad’, ‘Nachle Ve, and ‘Jhalak Dikhla Jaa’.

She also received Filmfare Award for several hit movies like, ‘Hum Dil De Chuke Sanam’, ‘Khalnayak’, ‘Guru’, ‘Chaalbaaz’, ‘Devdas And ‘Tezaab’. Her death is a huge loss for the industry and Bollywood stars poured in their tributes for Saroj Khan on Twitter.