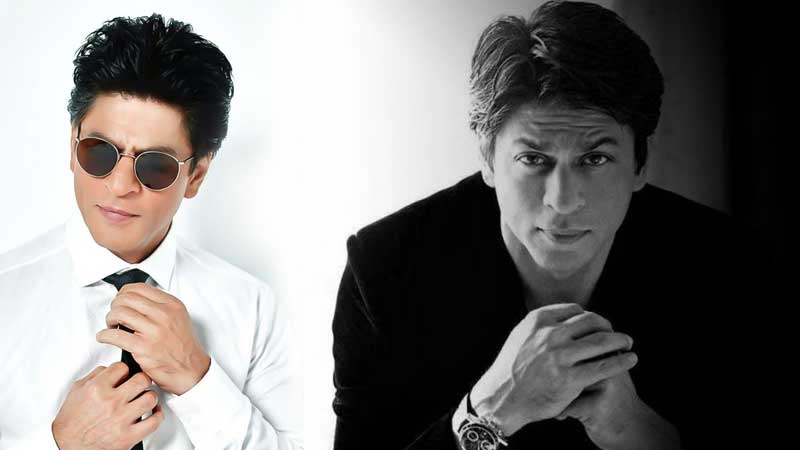 Shah Rukh Khan is an Indian actor, film producer and television personality ruling the Bollywood industry for over 23 years.