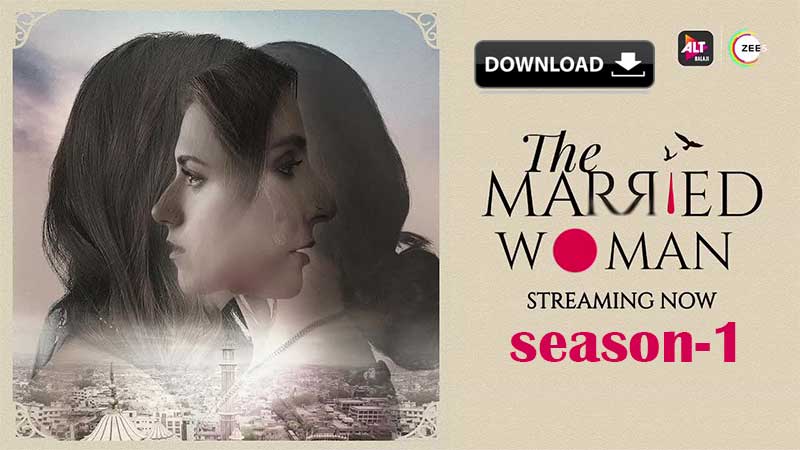 Indian women are normally advised or lectured about sacrificing for their family and keeping their husband happy, even if it requires putting their dreams on the backseat. ‘The Married Woman’ by ALTBalaji and Zee5 is a combined effort to bring a change in Indian society. The story is based on Manju Kapoor’s book of the same name. Ridhi Dogra’s performance as Astha has been gathering positive reviews from the audience as well as the critics. The series has all the elements to keep you glued till the end of it. So, if you were looking to watch something that falls out of the league and talks about something that is not common in India, watch ‘The Married Woman’.

The Married Woman Season 1- An Overview

The Married Woman is the story of two women, Astha and Peeplika; set in the backdrop of the 90s, the story shows Astha as a loyal housewife and a mother. While Peeplika is an artist who never wanted to live normal routines in her life. What changes the entire thing is when Astha sets out on a journey to discover herself, and on the way she meets Peeplika. Astha is unaware of all the changes that are going to happen in her life after meeting Peeplika.

Where to Watch All the Episodes of The Married Woman Season 1?

Here are the links to download or watch all the episodes online of Season 1 of ‘The Married Woman’ web series; you can watch the first episode for free:

Cast and Crew of The Married Woman Season 1

Here are the details of the lead cast and crew of The Married Woman Season 1:

Can You Download All Episodes of The Married Woman Season 1 for Free?

You can watch or download all the episodes online of Season 1 of ‘The Married Woman’ on Zee5 or ALTBalaji. The series is available on both the platforms and can be watched by paying a minimal subscription fee. If you want to watch or download all the episodes of Season 1 of ‘The Married Woman’ for free, you cannot watch it legally. There are several websites like Filmyzilla, Filmygod, 123MKV, Movierulz, 1337x, YTS, etc.,; where you may find the leaked version of ‘The Married Woman’ series available for free; however, that is illegal. These websites do not offer the legal way to download any series or movie, as they do not own the copyright to the same. They just illegally reproduce the series or movies and make them available for free download, hence violating the copyright law.

Piracy is banned in India and if anyone is caught involved in piracy can be punished and heavily penalised for violating the law. Apart from the legality issue, the torrent sites are not considered safe to browse as they are known to be full of suspicious and malicious links; clicking upon any link can harm your device by installing virus or malware. Not all the links that you will find on these websites are genuine, and some are there just to spam you by directing you to other websites that are again full of unwanted pop-ups and ads.

Hence, to avoid the legal complications, and to safeguard your device and personal information, it is always recommended to go for the official ways to watch or download your favourite movie or series.