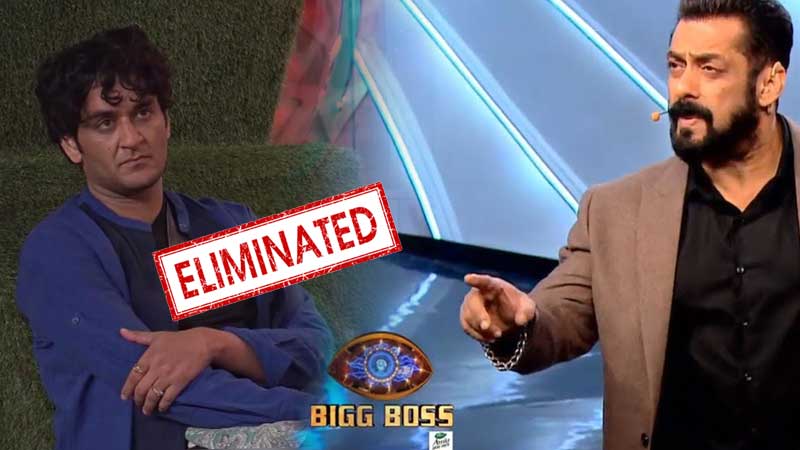 Yes, you read it right. Vikas Gupta finally got eliminated from the Bigg Boss 14 house after so many reentries. Vikas Gupta who entered the show as a challenger alongside Rakhi Sawant, Arshi Khan, Manu Punjabi, Kashmera Shah, and Rahul Mahajan.

Vikas Gupta got the title of Mastermind in Bigg Boss 11 where he was one of the finalists. However, in this season he failed to impress the audience and was also criticized for getting so many chances to enter the show.

He even got expelled for violating one of the major rules of the house where he pushed Arshi Khan into the pool but was called back. Later on, he left the show for medical reasons and again made a re-entry after a few days. Now, the audience got bored with him and due to receiving the least votes, he got eliminated out of the winning race; he was nominated alongside Nikki Tamboli, Rahul Vaidya, and Devoleena Bhattacharjee, who is playing as Eijaz Khan’s proxy.

Vikas Gupta is also going through a tough time in his personal life and he has also revealed many dark secrets about his relationship and bond with his family on the reality show. He even claimed that his family only wants a claim in his property and treats him differently due to his sexual preference.