Life Story of Sushant Singh Rajput- The Actor with 50 Dreams 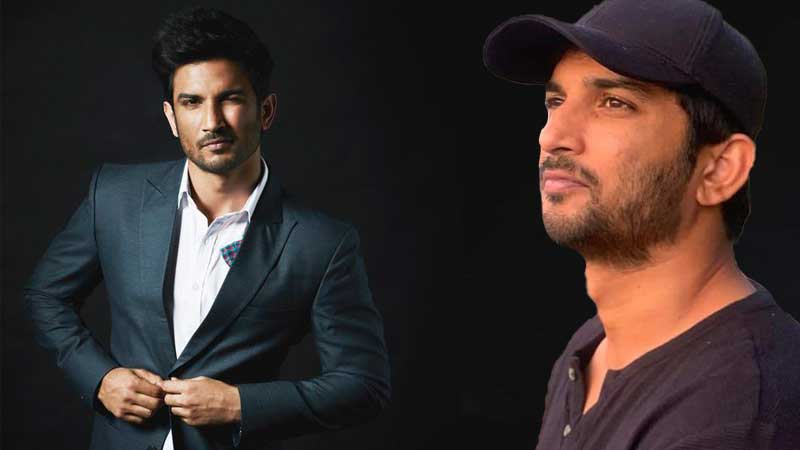 Sushant Singh Rajput was an Indian model and Bollywood actor who hailed from Patna, Bihar. He had acted in a few TV serials before he did his debut Indian film. Although, he was a part of only a few movies but he still received appreciation for his acting and dancing skills. He died on 14th June 2020 by suicide and was found hanging at his apartment in Bandra, Mumbai.

Here are some of the lesser-known facts about the Bollywood star:

On 14 June 2020, Sushant Singh Rajput ended his life by hanging himself at his Bandra flat in Mumbai. After his death, it was told he was suffering from depression from the last six months that his close friends and family knew about. He was found hanging in his room on Sunday morning when he didn’t open the door after being knocked several times. His post-mortem reports revealed the reason of death as Asphyxia.

The entire Bollywood fraternity was shocked by the actor’s sudden demise as he was doing well with his movies and was fulfilling his dreams as well. However, on interrogation, it was anticipated that Sushant was not being treated well by the Bollywood and the top production banners started boycotting him. His sudden death has again raised the topic of Nepotism that is so common in Bollywood. His fans have been blaming certain groups in the industry responsible for his death, for not giving him chances that he was deserving of, and lately out of 7 films signed by him, 6 were taken back; maybe he succumbed to professional pressure. Sushant’s doctor revealed that he also regretted breaking up with his former girlfriend Ankita Lokhande and things were not going well with his rumored girlfriend Rhea Chakraborty.

The CBI investigation is still on and the actual reason for Sushant Singh Rajput’s death is still a mystery; whether it was a suicide or a murder. He was rumored to be dating Rhea Chakraborty and she has been also interrogated by Mumbai Police.

So many Bollywood stars like Kangana Ranaut, Abhinav Kashyap, Shekhar Suman have come out to openly talk about Nepotism and how it also affected them. Also, his fans are asking to ban the gang of Nepo kids and directors who are the promoters of nepotism so that Sushant gets the awaited justice.

His Patna home will be converted into a Memorial as decided by the family and his special belongings will be kept there; Sushant’s family has also decided to set up a foundation ‘Sushant Singh Rajput Foundation’ to keep his memories alive and continue with the good deeds that he used to do.

He was always smiling and positive in his interviews that no one ever imagined that Sushant Singh can ever take such a step. Well, Bollywood again lost one of its rising stars, RIP! Sushant Singh Rajput.