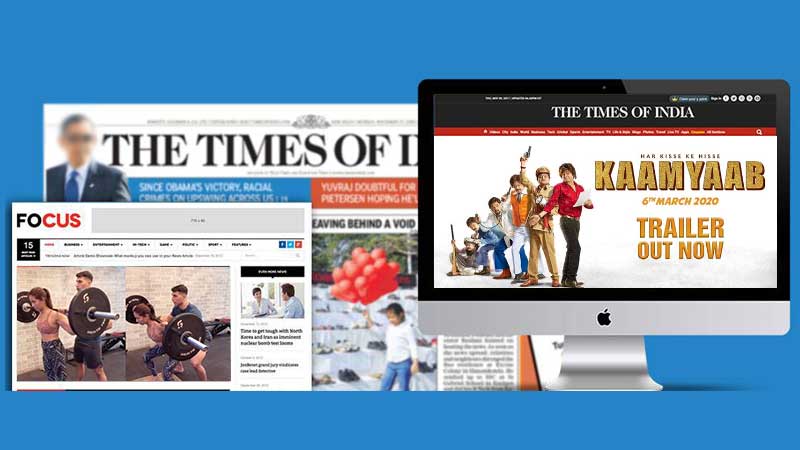 Mira Rajput is always active on Instagram, posting pictures of her personal life. But this time Netizens have gone crazy after she posted her video of doing 40kgs squats. Her gym looks were already a topic of discussion for her fans. Her latest Instagram story has given a sneak peek into her work out at the gym and has set the bar high for other Bollywood divas. The video was originally shared by her trainer that later surfaced on Mira’s social handle.

Sara Ali Khan and Kartik Aryan were already making headlines for their off-screen chemistry. Their fans had a lot of expectations from their love drama ‘Love Aaj Kal’ that released on Valentine’s Day expecting it to be a special day for the release of the film. However, the movie witnessed a fall after earning good numbers on Day 1. The popular Jodi was expected to amaze all their fans with their chemistry on the big screen but soon it turned out to be a crash at the Box Office. On Day 4, the film only managed to earn approx. 2 crores.

Headline 3- Ranveer Singh shares what Deepika did when he came home with his ‘black lady’.

Filmfare 2020 is over and Ranveer Singh got the black lady for ‘Gully Boy’. Fans were missing Deepika and the adorable chemistry between the two. For his fans, he took to social media and shared a picture of what his wife did when he took the black lady home. In the picture, Deepika is seen lying on the bed with the Filmfare trophy and smiling with all her heart.

Sanjay Mishra starrer Kaamyaab co-featuring Deepak Dobriyal and Sarika Singh will hit the theatres on March 6, 2020. Red Chillies Entertainment took it to twitter today to share the first look poster of Sanjay Mishra starrer ‘Kaamayaab’. Even superstar Shah Rukh Khan also tweeted the trailer release date of the film. The movie is based on the hardships of struggling actors in Indian cinema with the message ‘Extra se Extraordinary’ on the still. The trailer of the film will be released tomorrow.