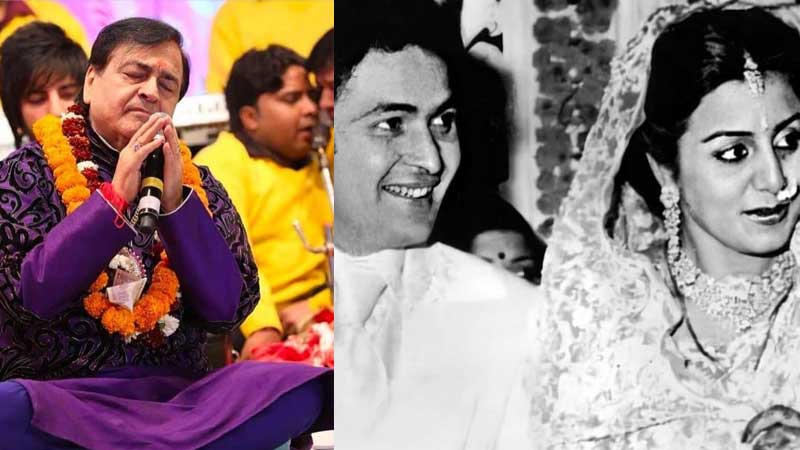 Bhajan singer Narendra Chanchal passed away on Friday at the age of 76 due to some health issues; the Bhajan singer breathed his last at 12:15 pm at Apollo Hospital in New Delhi.

Varun Dhawan and Natasha Dalal are all set to marry on 24th Jan and the both the families have left for Alibaug this morning. The wedding function has a restricted guest list and a lot of Varun’s friends from the industry are expected to attend the wedding including Alia Bhatt, Ranbir Kapor, Aamir Khan, and Shahrukh Khan.

2020 was unlucky for Bollywood and mainly for Neetu Kapoor as we lost the evergreen superstar, Rishi Kapoor. On their 41th wedding anniversary, Neetu Kapoor posted an emotional video for the late actor. You can watch the video here- https://www.instagram.com/tv/CKVkYzHg44f/?utm_source=ig_embed

Aladdin: Naam Toh Suna Hoga Television show is going off air that was started in the year 2018, the TV serial has Siddharth Nigam and Ashi Singh in the lead roles and the lead actor Siddharth has confirmed the show going off air around February, 2021.

Is Lekha Washington the reason behind Imran Khan-Avantika Malik split?

Imran Khan and Avantika Malik took the internet by storm when they broke the news of their separation. Earlier, Imran’s failing career was considered the reason behind this split but this time, Imran Khan’s alleged affair with Lekha Washington is coming up as the real reason as if sources to be believed, the two have been seeing each other for quite sometime now.