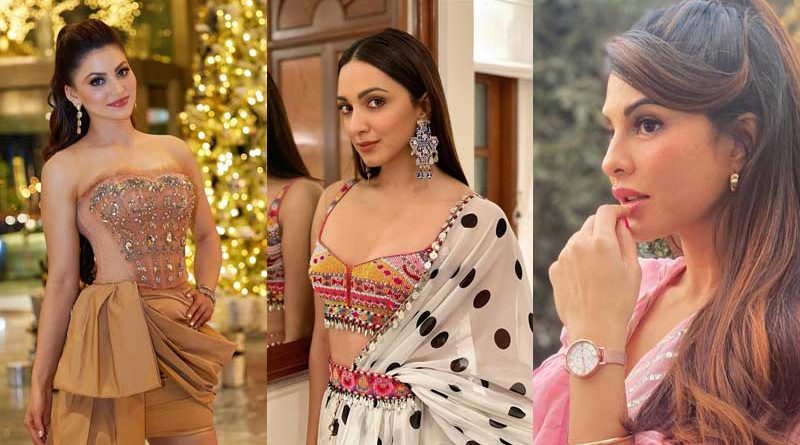 Actresses are known for their ineffable beauty and if we talk about India, Bollywood has given a lot of beautiful actresses and you must have your favorite for sure.

Here we have prepared a list of the most beautiful actresses in Bollywood; check out if your favorite is on the list or not:

Alia Bhatt is the most beautiful actress in Bollywood and is a crush of many. She is one of the youngest actresses and is the daughter of Mahesh Bhatt and Soni Razdan. She made her debut with Student of the Year and has given a lot of blockbusters to date.

Deepika Padukone is the most beautiful and gorgeous actress of Bollywood and the dream girl of many. She made her debut with ‘Om Shanti Om’ and got so much success that she even has her wax statue at Madame Tussauds, London.

Crowned as Miss Diva Universe 2015, Urvashi Rautela is among the gorgeous girls of B-Town. She has been a part of several hit movies and is also known for her amazing dancing skills.

Sara Ali Khan got much love from the audience for her debut movie ‘Kedarnath’ and her fans love her for her beautiful looks. She is the daughter of the beauty of her time ‘Amrita Singh’ and nawab ‘Saif Ali Khan’.

Janhvi Kapoor is the daughter of late Bollywood actress Sridevi and Boney Kapoor and she has surely got the beautiful looks of her mother. She made her debut with ‘Dhadak’ movie that received a lot of success and even has several superhits in her name.

Although she is an English actress, Katrina Kaif is known for her charming personality and beautiful looks. She keeps on posting her breathtakingly beautiful pictures on Instagram that are a treat to the eyes.

Jacqueline Fernandez is a Sri Lankan beauty with looks to die for. She was even the winner of the Miss Universe Sri Lanka pageant 2006 and made her debut in Bollywood with the movie ‘Aladin’.

Tara Sutaria is so beautiful and she is known for her effortless and chic style. She is completely a diva and looks elegant and chic in whatever outfit she wears. Before making a debut in Bollywood, she has even made several appearances on Television.

Although she made her debut with the movie ‘Fugly’, Kiara Advani’s brief stint in M.S. Dhoni: The Untold Story got her recognition. Kiara is known for her dressing sense and often stays in the limelight for her style.

Before signing her first film ‘Heropanti’, Kriti Sanon worked as a model. Kriti is a beautiful blend of charm and personality making her one of the gorgeous actresses in Bollywood. She received the Best Female Debut Award for her first film.

Shraddha Kapoor is not only one of the highest-paid actresses but is also gorgeous. She is the one actress who can rock both the western and Indian looks. She is the daughter of popular veteran actors Shakti Kapoor and Shivangi Kapoor.

Ananya Pandey is one of the latest entrants in Bollywood and is the daughter of Chunky Pandey. Ananya’s Instagram is full of gorgeous pictures from her various photoshoots and undoubtedly, she has got beautiful looks.

Disha Patani made her debut in Bollywood with the sports biopic M.S. Dhoni: The Untold Story. She is quite active on Instagram and keeps her fans happy with her mesmerizing vacation pictures and selfies.

After her fitness transformation, Parineeti Chopra keeps on getting compliments for her chirpy looks. She is certainly a heartthrob of many and the cousin of Priyanka Chopra has definitely given many outstanding performances.

Daughter of Pooja Bedi and Farhan Ebrahim Furniturewala, Alaya F is one of the most beautiful actresses who is ready to tough competition to other star kids. She keeps her Instagram fully loaded with her stunning and magnificent pictures. 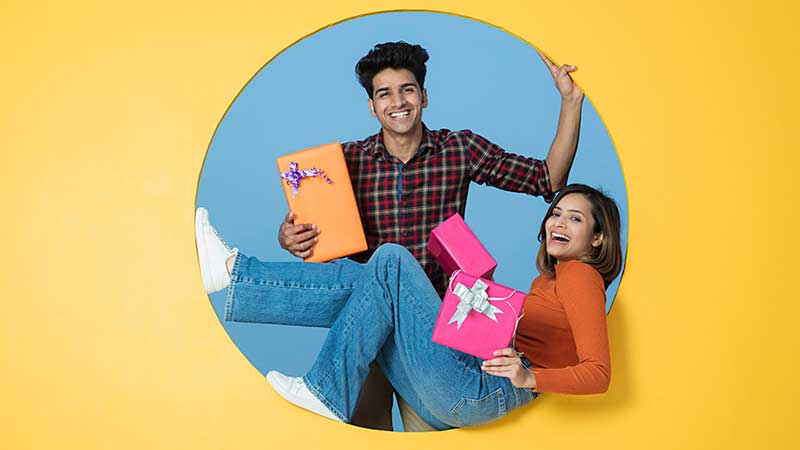 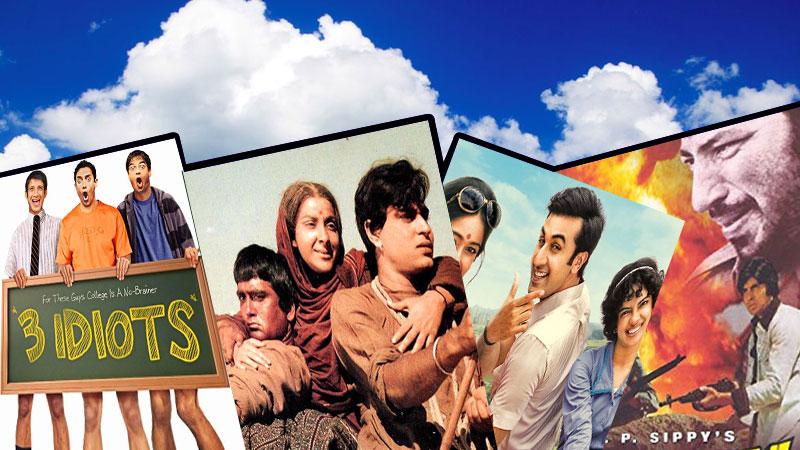 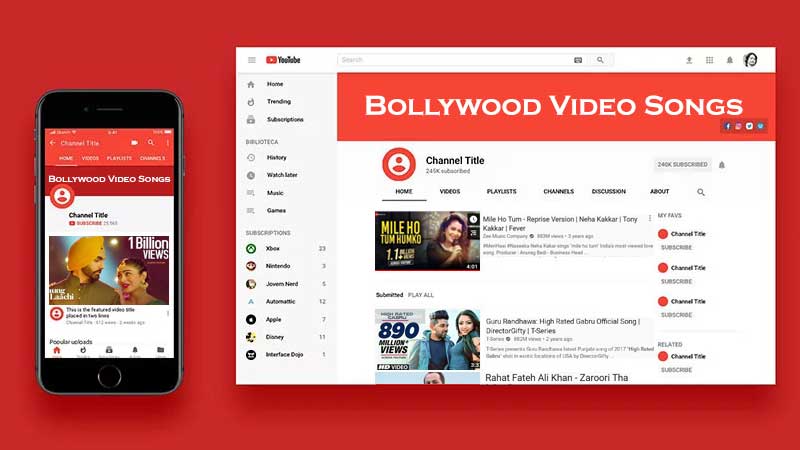