Entertainment » Trending » Why Alia Bhatt is the Queen of Nepo Kids?

Why Alia Bhatt is the Queen of Nepo Kids? 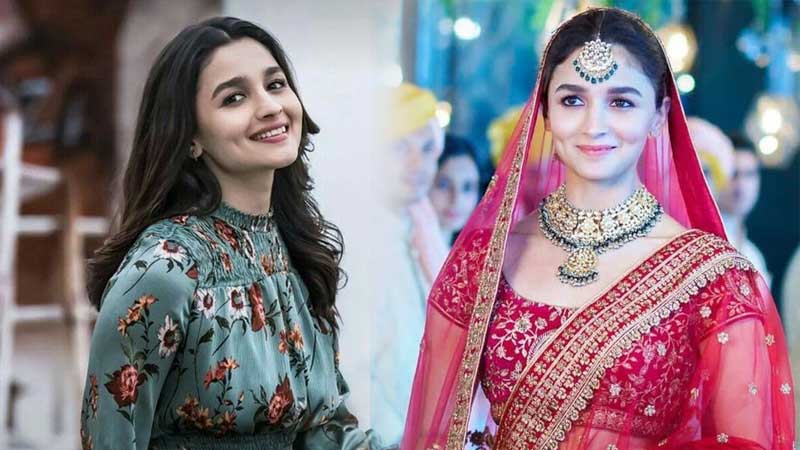 If you were thinking Bollywood is obsessed with Nepo kids and the discrimination is only between the star kids and outsiders, you are halfway right. Bollywood is surely full of Nepo kids be it Alia Bhatt, Abhishek Bachchan, Ranbir Kapoor, Athiya Shetty, Varun Dhawan, or Sonakshi Sinha. But do all of them have been given equal chances?

We all know that star kids get their debut projects served on their plates and even post debut movies. But that is not just the case with every star kid. Not every one of them has proved to be lucky just like Alia to be able to deliver hits one after another. Are you telling me she is more talented than other star kids? Do you even think so? Let’s get a reality check.

We will start with her debut movie ‘Student of the Year’ that was a clear hit and was produced under the top production banner ‘Dharma’ owned by none other by the father of nepotism ‘Karan Johar’. Also, the movie has ‘Shahrukh Khan’, ‘Gauri Khan’, and ‘Hiroo Johar’ (Karan’s mother) as producers.

‘Highway’ was her next flick in 2014 that proved to be average at the box office and the reason could be that it was not produced by Karan Johar.

Again in 2014, she was seen in ‘2 States’ with another Nepo product ‘Arjun Kapoor’ and the movie proved to be a Super Hit. But was it due to her acting skills or just for the fact that it was produced by ‘Karan Johar’?

In 2014, she again got paired opposite her Nepo friend and rumored boyfriend ‘Varun Dhawan’ in ‘Humpty Sharma ki Dulhania’, and to your surprise, Karan produced this movie too.

So I think Alia fooled us by saying that ‘She didn’t want to make her debut with dad Mahesh Bhatt’ as she already has someone in the industry to take care of her projects. Nice strategy Alia!

Moving on, let me give a brief overview of the rest of her movies.

So I think more than Alia Bhatt, Karan should be credited for her successful career and for the reason she is still here. Not to forget about her upcoming project, ‘Sadak 2’ the most awaited film has been directed by ‘Mahesh Bhatt’ and produced by ‘Mukesh Bhatt’.

Other star kids like Abhishek Bachchan, Abhay Deol, Isha Deol, Sooraj Pancholi, Athiya Shetty, etc., even got so many offers because of their family background but still, no one has the powerful backing like Alia. Projects seemed to be crafted especially for her keeping in mind her strengths and weaknesses. Karan Johar is all concentrated on her for now and as a counterpart, he just casts other star kids like Varun, Ranbir, Shahid, etc. I don’t think Amitabh Bachchan has ever requested someone to cast Abhishek; no doubt he is a fine actor but still got fewer chances.

Most of the other star kids stopped working after one or two failures because there is no one to invest in them like Karan do for Alia. And if she calls her talented, why don’t she prove herself with other producers and self-made actors.

And this can be the clear reason for which she is receiving so much hate from the audience especially after Sushant Singh’s sudden and sad demise. Alia is limited in her acting skills and her choices and if she wants to prove she is not just a Nepo kid and more than that, she needs to move out of her comfort zone. Sometimes star kids are the reason talented actors are underrated in Bollywood and Alia seems to be leading this team.