Entertainment » Trending » Who is the Father and Flag-Bearer of Nepotism In Bollywood?

Who is the Father and Flag-Bearer of Nepotism In Bollywood? 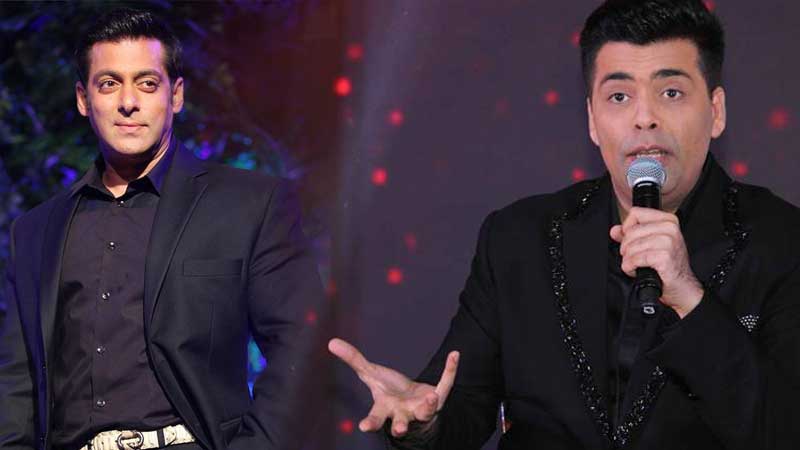 Nepotism and Bollywood go hand in hand and it is not something that was born a few days back. Nepotism is there in the Indian film industry since ages; however, the sudden shocking demise of Sushant Singh Rajput has added fuel to the fire. Because he was treated indifferently by the industry, the Nepo gang is receiving a lot of flak by his fans.

There have been so many instances where talented actors lost movies from big production banners just for the fact they don’t have any godfather to support them. And there are a few producers and top production banners that are being held responsible for such discrimination. And on the top of the list, there is Karan Johar.

Even Kangana Ranaut openly called Karan Johar ‘the flag-bearer of nepotism in Bollywood’. Since then this topic is only turning nastier. Karan Johar is himself a product of nepotism as his father Yash Johar was a producer; even his mother Hiroo Johar is a producer.

Karan always gets into the limelight for only promoting star kids irrespective of the fact if they are talented or not; eating up the chances of deserving outsiders. He has given chances to such faces in Bollywood that otherwise would not have been able to make a mark on their own without him supporting them. Everyone knows Alia Bhatt is her favorite Nepo kid and then he also has the responsibility of Sara Ali Khan, Jhanvi Kapoor, and Ananya Pandey.

You can also take Sonam Kapoor as an example; she hasn’t impressed anyone much with her movies but why the heck is she still getting movies.

Isn’t it sad when some deserving actors don’t get their due just because some star kid is involved?

Not only Karan Johar, but Salman Khan got also roped in this hot debate as he is being accused of giving chances to only his known ones. No other Bollywood actor has promoted his family members as strongly and flagrantly as he does.

Salman Khan launched his brother-in-law Ayush Sharma, by producing a movie ‘Love Yatri’ that came out a cropper at the turnstiles. And we shouldn’t be surprised if Salman casts Ayush again.

His brothers Sohail Khan and Arbaaz Khan are also enjoying the status of the beneficiary of the superstar’s largesse. Salman came to rescue when Arbaaaz’s career was going downhill and got him prominent roles in ‘Hello Brother’, ‘Garv’, and ‘Pyaar Kiya to Darna Kya’. When this wasn’t enough, he turned him producer with ‘Dabangg’ series and since then he is reaping a rich windfall.

Not only Arbaaz, but Sohail also received generosity from Salman when he cast him in side-roles in movies like ‘Veer’ and ‘Tubelight’. These movies may have performed well if someone deserving would have roped in for the role. Let’s not talk about ‘Salaam-e-Ishq’ and ‘God Tussi Great Ho’ as these movies can better explain themselves.

Salman even helped his brother-in-law ‘Atul Agnihotri’ by telling him to turn a producer and as a result, he minted money by producing blockbuster movies like ‘Bodyguard’ and ‘Bharat’.

There is no wrong in giving chances to your family members or helping them out in getting projects but ignoring talent due to family connections isn’t at all appreciable.